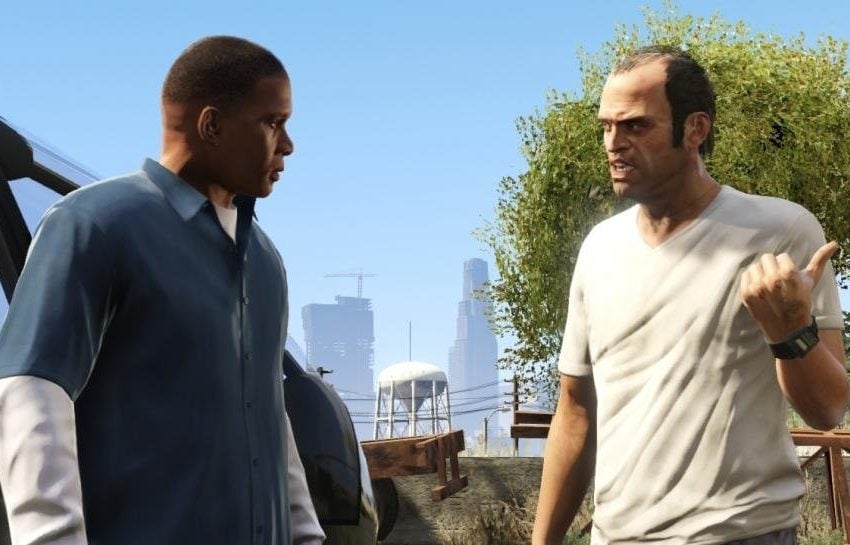 Grand Theft Auto V performance on PC has been degraded since the release of latest patch 1.28 i.e. “GTA V, Ill Gotten Gains Part 2”. According to details shared by Creator of LCPDFR Mod for Grand Theft Auto V, Rockstar Games added some new anti-modding/anti-hacking technique with Patch 1.28 as a measure to strengthened their protections against modding.

This include “a whopping 3 MB of junk code designed to confuse modders. As a result of this, Instead of the native functions of the game being accessible directly, modders now have to jump through 4 or 5 hoops each time, as the game also implements live decryption and obfuscation methods.

What’s the end result of these new measures from Rockstar Games? “This severely impacts performance, resulting in gameplay at 3 frames per second – even on some of the strongest PC systems available today.” says Creator of LCPDFR Mod.

Reddit user “Causeless” explains the technical working on this new anti-hacking/anti-modding measures of Rockstar and how it impact game’s performance:

“On the technical side the game internally uses heavy scripting even without mods, as it is what separates the gameplay code from the engine-level code – so assuming the creators of LCPDFR are correct, both the vanilla game and mods will be heavily affected, as they both go through the same function calls and pipeline to communicate with the engine.

Assuming it is true, the increased complexity and “dead code” is may be part of efforts to try and reduce modding and/or hacking, as the scripthooks cannot be created as easily – the modders reverse-engineering the game cannot easily tell what code is critical and what code is “dead”.

Rockstar Games via their official support website announced that they are aware of the performance downgrade issues in GTA V PC following release of patch 1.28 but have given no further information on what could’ve caused these issues.

Lastly, just to clarify the things, the performance downgrade happens even if you have no mods installed.