Target Australia and K-Mart are no longer selling Rockstar Games’ Grand Theft Auto V because of concerns on content raised by most of their customers. In a press release sent to Gamepur, Jim Cooper, Target’s General Manager of Corporate Affairs stated: “We’ve been speaking to many customers over recent days about the game, and there is a significant level of concern about the game’s content,”

“We’ve also had customer feedback in support of us selling the game, and we respect their perspective on the issue. However, we feel the decision to stop selling GTA5 is in line with the majority view of our customers.”

Immediately after this announcement, Target received some nasty response from customers who supported GTA V, but it seems like the retailer is in no mood to budge and have issued another statement that they will continue to sell other R18+ rated game and movies, but not GTA V.

This decision didn’t go down too well with Grand Theft Aut V publisher “Take-Two”, Strauss Zelnick, has issued a comment on this entire drama:

“We are disappointed that an Australian retailer has chosen no longer to sell Grand Theft Auto V — a title that has won extraordinary critical acclaim and has been enjoyed by tens of millions of consumers around the world,” Zelnick said via statement.

“Grand Theft Auto V explores mature themes and content similar to those found in many other popular and groundbreaking entertainment properties,” he continued. “Interactive entertainment is today’s most compelling art form and shares the same creative freedom as books, television, and movies. I stand behind our products, the people who create them, and the consumers who play them.” 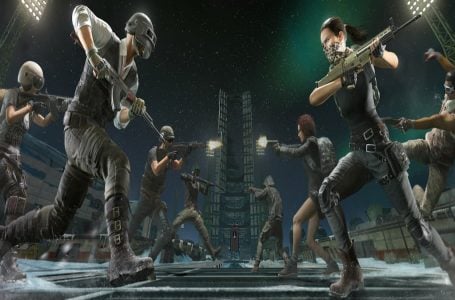 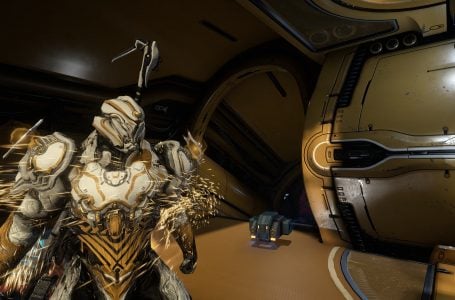 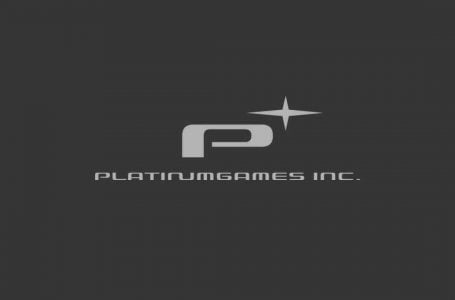