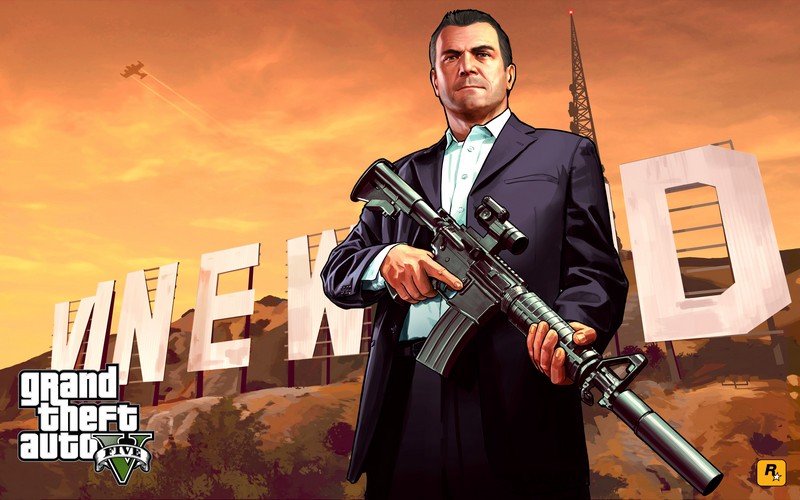 In the current times where the gaming market is flooding with AAA titles, it is no wonder that the AAA titles make a lot of money for the publishers and developers, however, one should not shy away from the fact that AAA titles require a significant amount of investment as well.

This is what Michael Worosz, head of corporate development and independent publishing at Take-Two Interactive, had to say about the money invested in developing new titles. According to him, the budget for any game which aims at becoming an AAA title, the budget crossing the $100 million mark is not an unusual thing. As only if the budget is to be more than or be $100 million at least, then only the developers can put the extra care and man-hours in polishing and perfect the game up to AAA standards, as everyone expects an AAA title game to be of the massive scales and have 50+ hours of campaign with an added bonus of multiplayer gameplay.

Let’s take an example of GTA V (GTA Vdevelopment budget was said to be $137 million, according to Sterne Agee Analyst Arvind Bhatia), it was one of the biggest titles to ever be released. And had the largest map area for its time. The game had almost no bugs and glitches and ran very efficiently on both consoles and PC alike. Considering the epic scales and ambitious nature of the game, it had to fulfill a lot of expectations. In order to do that, the development team behind the game must have worked for years making the game as perfect as they can. As each and every human character in the game had to be motion captured, sculpted in 3D modeling software and then imported into the game. Not only that, the enormous map, had to be built by a graphics design team layer by layer placing those trees and grasses in their place.

After the development phase of the game, comes the testing and bugs fixing phase, which requires a lot of investment as well. So, keeping a few above-mentioned facts in mind, the $100 million-plus budgets of any AAA game is a no-brainer.