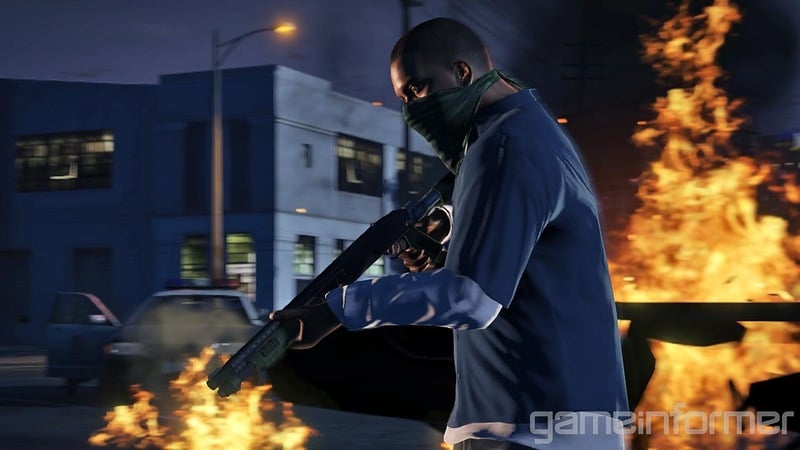 As reported by Busted, it seems like Rockstar Games is working on an “episode” such as the Episode from Liberty City we played at the times of Grand Theft Auto IV.

The first GTA V additional episode is said to be covering Anthony Miller’s story, a new character we don’t know anything about, featuring a plethora of new cars to be pimped up. Regions we first saw in GTA: San Andreas, San Fierro and Las Venturas, would also be featured in this paid DLC.

Horse riding and casino would more importantly come as part of this additional content, among the features we would explore for the first time in this Grand Theft Auto V add-on.

Since this piece of information is hard to be confirmed at this moment, we can’t but label this as a rumor rather than a leak. Rockstar owner 2K Games promised their E3 is going to be great this year, so we’ll hopefully learn more about GTA V story-based additional content soon.