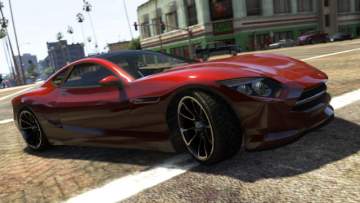 Time and again we have got confirmation from Rockstar Games that GTA V world is massive, its bigger than those of GTA IV, GTA: San Andreas and Red Dead Redemption combined.

“There’s still plenty of kudos in doing a film, but you shouldn’t ever do anything in your life for kudos. It’s much easier to imagine GTA as a TV series, as the form is closer, but I still think we’d be losing too much to ever actually do it. We’ve got this big open-world experience that’s 100 hours long, and that gives players control over what they do, what they see, and how they see it. A world where you can do everything from rob a bank to take a yoga lesson to watch TV, all in your own time. How do you condense that into a two-hour or 12-hour experience where you take away the main things: player agency and freedom?”

100 hours figure is really massive number considering games developer made nowadays. Whatever it may be, GTA V fever is just starting to grip the universe. 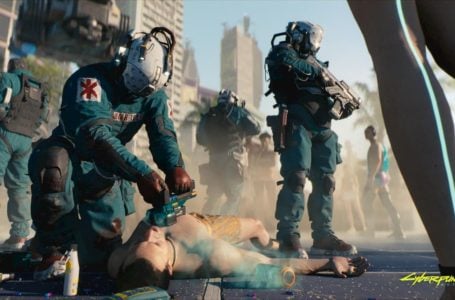 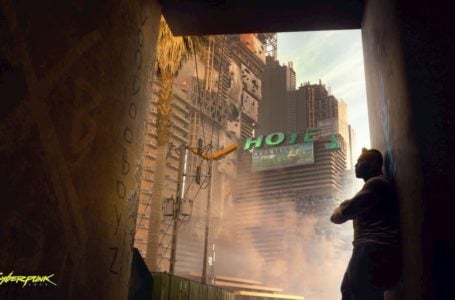 How to romance Kerry Eurodyne in Cyberpunk 2077 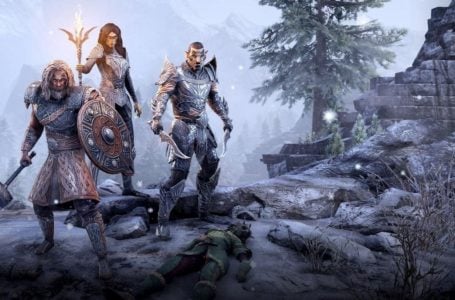