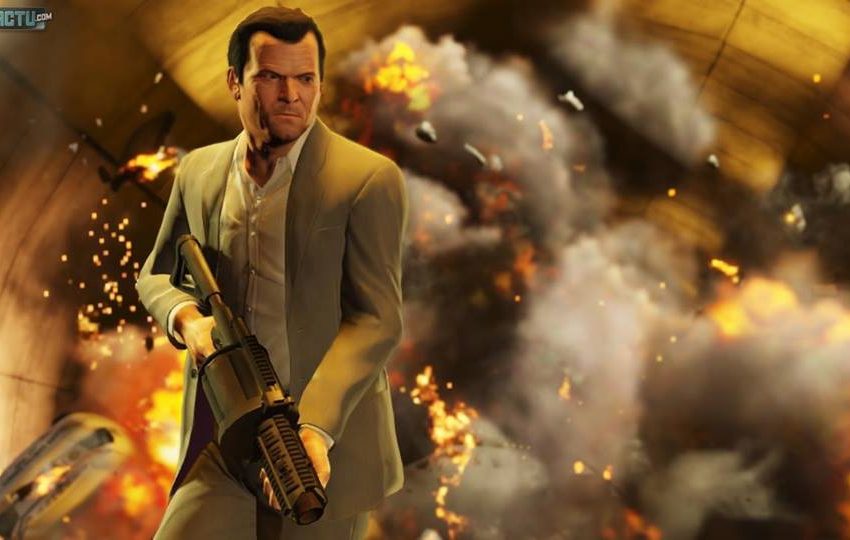 In the footage, it’s clearly visible that GTA V map is almost 3-4 times larger than GTA IV. In addition to this, GTA V looks much better than its predecessor (graphics and visual wise), so hats off to the development team at Rockstar Games for achieving something like this.

GTA V is scheduled to arrive on September 17 for PS3 and Xbox 360. Take a look at the comparison footage below.