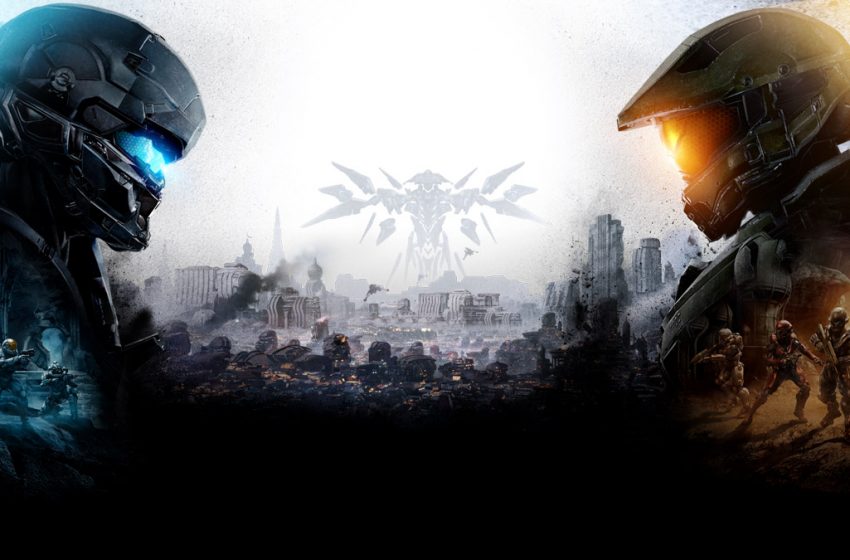 Microsoft has just officially confirmed that the next installment in Halo series will indeed be called “Halo 5”. There was a bit confusion related to the title of next Halo game after E3 2013 trailer showcased only term Halo, but everything is clear now.

The image showcased below features Halo 5 logo and 2014 as release window. The announcement was made by Microsoft just before the start of Halo Global Championship.

When Microsoft unveiled a brand new Halo title at E3 this year, the game was simply known as “Halo”. The common thought has been that the game would be called Halo 5, but we heard rumblings that it wouldn’t and 343 Industries seemed to be rather mum regarding the name.

Take a look at new version of Halo trailer that was showcased at E3 2013, it confirms the name “Halo 5”.