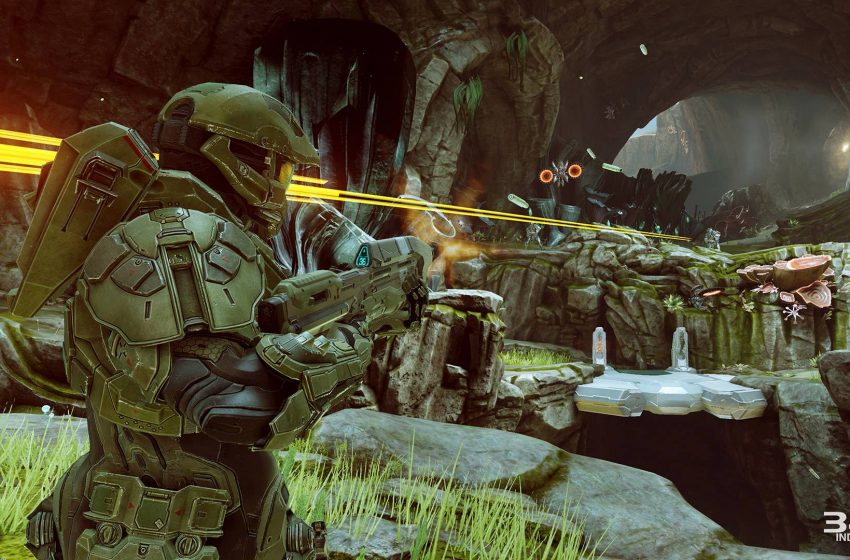 Speaking to our friend at EuroGamer, Josh Holmes said:

“So, for the beta, we’re going to be coming out at 720p and 60fps. That’s not the final resolution for the game. You can imagine as we go through the remainder of the project we’ll be focused on polishing the visual look of the game. You can expect it will look amazing when it comes out.”

Are you happy with 720p/60FPS for Halo 5: Guardians multiplayer beta? Share your opinion with us in the comment section below.