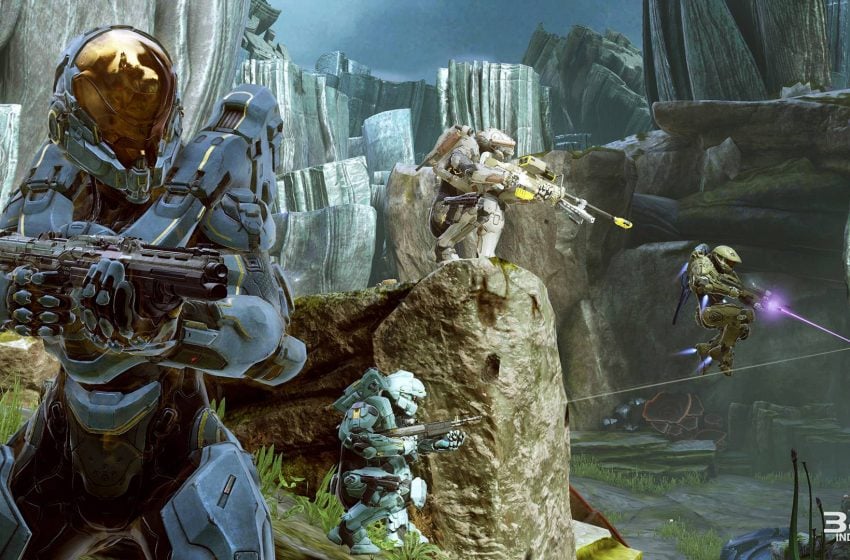 The next installment in Halo franchise is coming to Xbox One and is tentatively titled as “Halo for Xbox One”, there’s still no official title yet. Today, Microsoft released a brand new footage for Xbox One showcasing console’s design and something interesting was spotted in the trailer by Reddit user Fozzin.

Check out the image below, it showcase player “Pit Bear” playing Infinity Slayer Mode on the Haven map in Halo 5. This might just be a placeholder name as “Haven Map and Infinity Slayer mode are from Halo 4”, however for very first time and official media assets from Microsoft features term “HALO 5”.

Even with these hints we can’t make a conclusion that next Halo game is indeed titled as “Halo 5” as some facts still need clarification from Microsoft. So wait for official announcement which is expected at E3 2014.

Watch the footage below, the scene in question comes exactly at 0:50 mark. Tell us in the comment section below what you guys want to see in next-gen version of Halo?