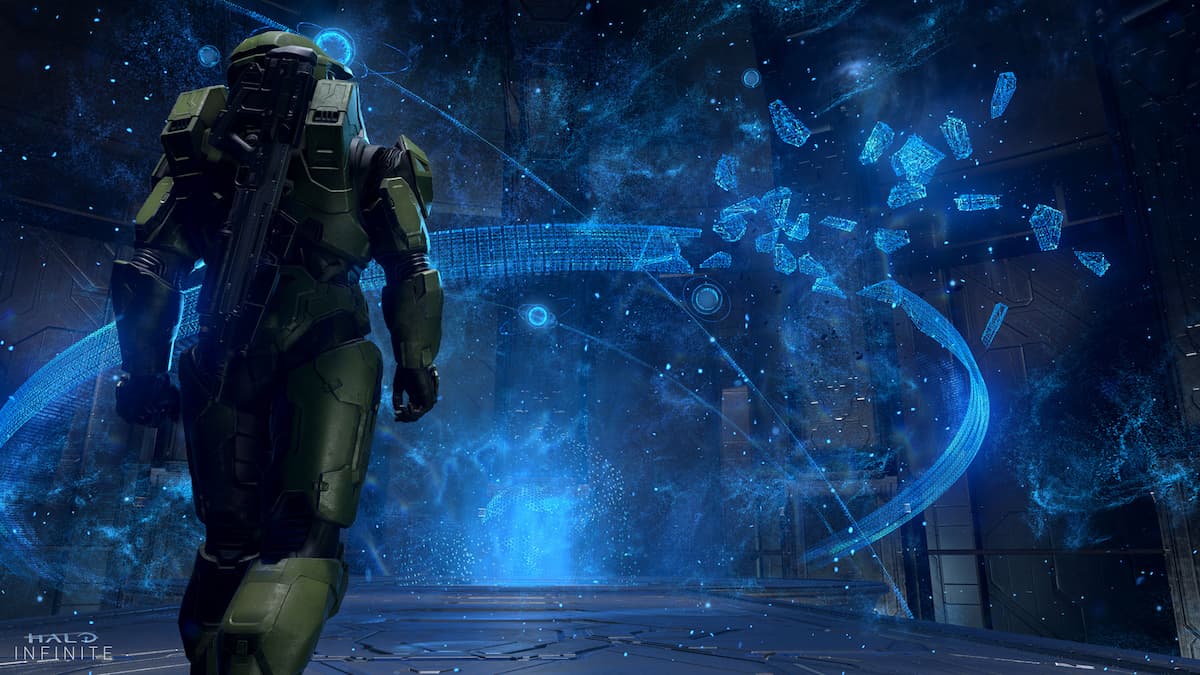 In a tweet on July 30, Halo Infinite campaign director Joseph Staten confirmed on Twitter that the files for the game’s technical preview contained spoilers for the campaign. Staten went on to say that “leaks like this are painful for the dev team and can ruin the experience for everyone,” and urged fans not to spread the leaks if they see them.

Despite this request, it is very likely that file sniffers will continue to explore all available Halo Infinite files and content, looking for any possible hint into the content of what will be the first new mainline Halo title since Halo 5: Guardians released in 2015. Halo Infinite had been scheduled for a 2020 release, and was expected to follow closely on the release of the new series of Xbox consoles, but has instead been delayed until Holiday 2021.

If specific spoilers have been discovered already, it seems like they are remaining obscure, and have not (yet) made the rounds on major message boards and news outlets. If anything, given the mysterious nature of Halo’s lore, a round of spoilers might do more to stoke excitement in fans than to ruin the surprises that the campaign has in store.

While the Halo Infinite development team might be stressing about the possibility of leaks and spoilers, and some are using their time online to criticize the security of the project, players participating in the multiplayer preview have mostly been very receptive to the game itself, and seem generally excited to play Halo Infinite when it does release for Xbox and PC. 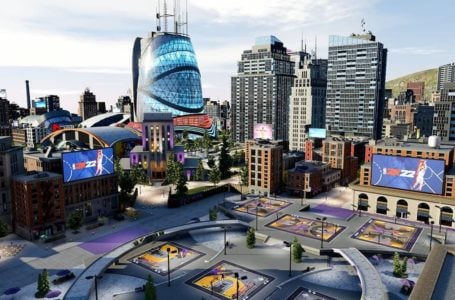 NBA 2K22: How to complete the Rebirth quest