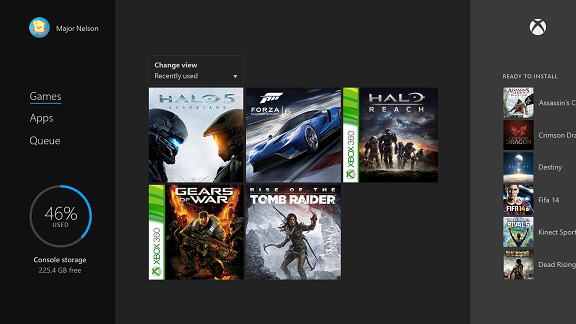 Also, unintentionally it seems like Microsoft announced the next new game from Xbox 360 that will support backward compatibility feature on Xbox One, it’s Halo Reach. Halo Reach backwards compatible was shown on official Xbox website. You can check out the screenshot of it below.

Halo: Reach was the sixth installment in Halo video game series. It was developed by Bungie and was released in September 2010. The game takes place in the year 2552, where humanity is locked in a war with the alien Covenant. Players control Noble Six, a member of an elite supersoldier squad, when the human world known as Reach falls under Covenant attack.