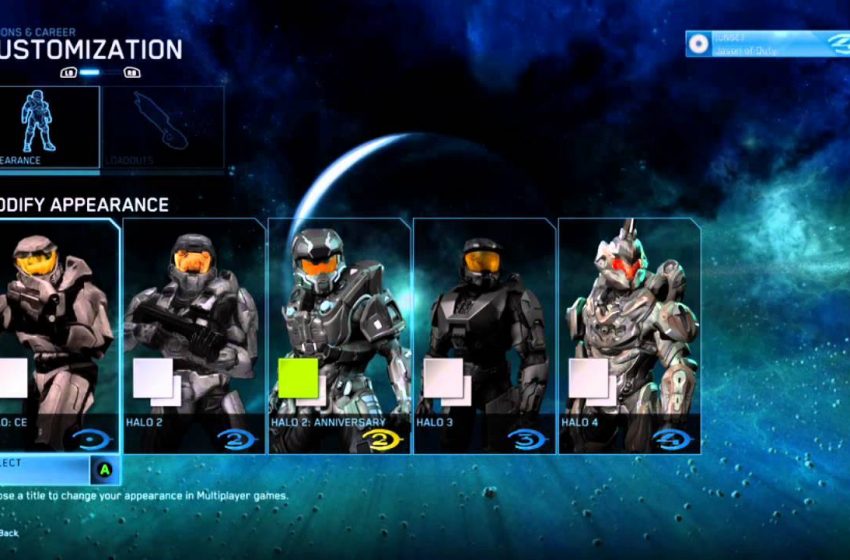 You will be prompted to download the latest content update, which focuses on ranking, matchmaking penalties, stability, as well as game-specific improvements for each title.

The full changelog is provided below, it details what all content are included in today’s patch.

Made a variety of significant improvements to stability throughout the title.