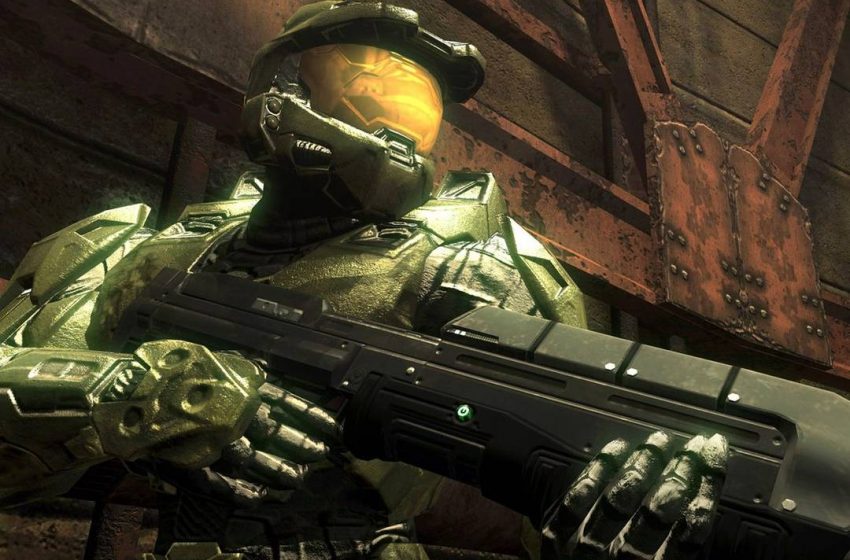 This Holiday Season, Microsoft has provided Xbox fans with lot of Xbox One bundles to select from “Assassin’s Creed Unity, Sunset Overdrive, Call of Duty: Advanced Warfare”, but it seems like they have hidden the best one only for Japan. I am talking about Halo: The Master Chief Collection Xbox One Bundle.

The following snapshot was shared by Twitter user Lifelower, when i asked him where exactly he got hold of this one? Lifelower replied: it was an official press shot provided by Microsoft Japan.

Does this mean Halo: The Master Chief Collection Xbox One bundle will be available only in Japan? The official Xbox Japan website does list the bundle as part of the Holiday Season 2014 promotion.

We have contacted our sources at 343i for some official words on whether Halo: TMCC Xbox One will be available in western region or not, so stay tuned for further update.