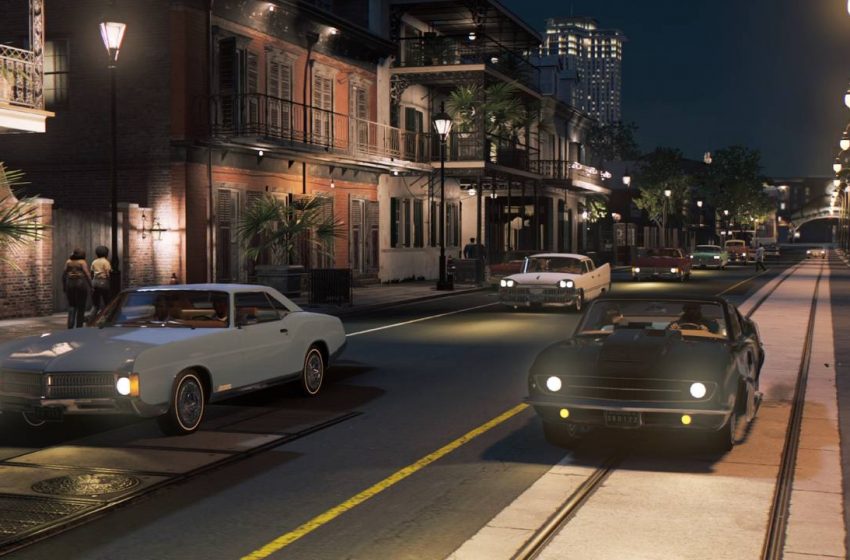 Mafia III is on track for its worldwide release on October 7. According to the Hangar 13 team, everything is running smooth and fast in the development process, and almost surely – fingers crossed – there won’t be any delay on this delivery date. A new update about the state of work comes from Game Design Director Matthias Worch.

“We are currently finishing Mafia 3 and are looking forward to a world-wide October 7 release date. This release will be the culmination of years of work by a team in California, the Czech Republic and all around the world that has poured an unending stream of dedication and care into the game,” Worch told Redbull.

Mafia III features a Retaliation system, it was also revealed, which will allow enemy gangs to try and get back the areas in New Bordeaux you will take from them in your trip to become the city owner.

The last Mafia game released in 2010. Mafia III is going to be the first title in the series to launch on Xbox One and PS4, and it’s the first to be handled by the newborn studio Hangar 13 (past iterations were developed by 2K Czech).