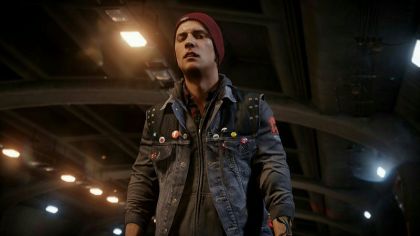 Havok stated that they provided Sucker Punch a completely revamped version of their next-gen physics engine for Infamous: Second Son and added that the engine was also used in development of Xbox One exclusive’s Dead Rising 3.

In a press release Havok however gave all the credit to development team at Sucker Punch for successful implementing their Physics engine in Infamous: Second Son.

“The development team at Sucker Punch Productions has made full use of Havok’s latest physics technology in conjunction with their in-house engine to bring the highly interactive world to life, where seamless collision detection, as well as realistic simulation of objects, debris are controlled by Havok’s next-gen physics technology,” said Havok.