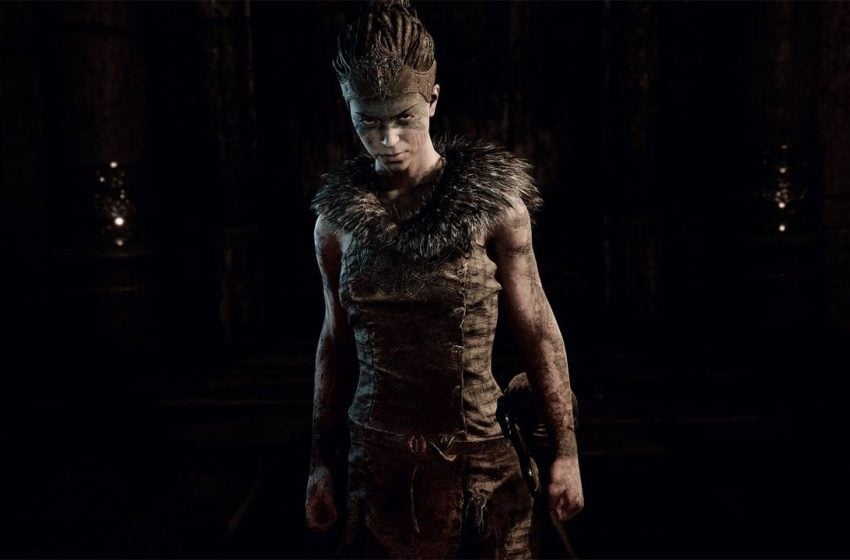 Hellblade: Senua’s Sacrifice is a recently released game by developers Ninja Theory. Ostensibly a third-person action game, it also deals with themes around mental health. The game was well received by critics and gamers alike. Ninja Theory recently announced that all proceeds from the games sales tomorrow will go to a charity called Rethink Mental Illness. It is more than a simple monetary gesture as tomorrow, October 10th, is also World Mental Health Day.

Ninja Theory have also released an accolades trailer for the game. While most accolades trailers are just reworked launch trailers with lots of nice things about the game from the media, and lists of awards won, slapped all over them this one is different. The trailer is comprised of screenshots taken by people who played the game, via its in-game photo mode. It also includes quotes from players who have dealt with mental health issues about how they felt the game impacted them.

From the first minute I heard about the game I found the concept intriguing. A game built from the ground up, to deal with mental health issues and informed and shaped by input from professionals in that field. It is not often that we see games like this. It also looks beautiful, an odd term to use given the themes and some of the imagery, I will grant you. I appreciate moves like this from developers, as it shows an understanding that an issue is bigger that just their effort to address it. It also helps to let people know charities like Rethink exist, and does vital work in removing some of the stigma around mental health issues.

If you have been interested in the game but have yet to pick it up, tomorrow is a great day to do so. You get a game to play and a worthy charity gets some financial help. If you would like to take a look at the new trailer, just click on it below.