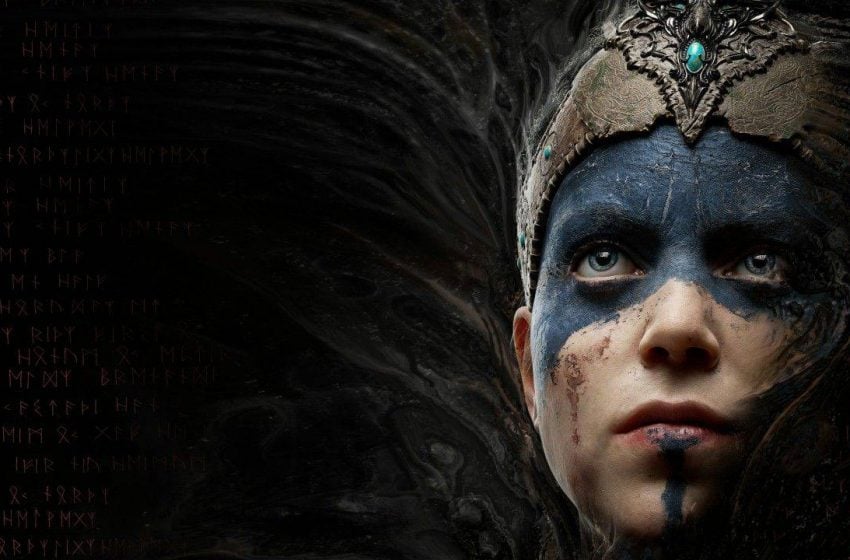 Ninja Theory has just released their Final Developer Diary of Hellblade: Senua’s Sacrifice and in it they detail sales figure of the game, how much revenue it generated, and whether or not both this figure managed to beat the projection and expectations of the development team. It seems like the risk that Ninja Theory took for Hellblade has paid off really well (going the route of indie-AAA) as Hellblade sold 500000 units in just three months time, and with this, the game moved into profit ahead of all the expectations of the development team.

In addition to this, Ninja Theory revealed that Hellblade generated over $13 Million in revenue in three months time, most of the sales were on the PC, over 250000 units were sold in the first week of the game at a price of $30. Furthermore, there were over 75000 pre-orders for the game on PC and PlayStation 4 before the launch of the game.

Making the details public, Ninja Theory wrote on Twitter: “#Hellblade: Senua’s Sacrifice has reached 500k sales in 3 months, moving the game into profit ahead of our expectations! Find out more on this and how the game’s launch went in the final #Hellblade dev diary:”

“The escalating stakes in the AAA retail publishing model has killed off countless independent studios like us, many smaller publishers, and is now straining even the largest of publishers. This isn’t survival of the fittest but a routing of the creative base upon which this industry was built. The future isn’t written and we don’t believe that the writing is on the wall. AAA will always exist but we need strong alternatives as well.

Three years ago we announced our intention to find a way to do our best work outside of the AAA retail model and have openly documented the journey in our thirty development diaries. The final step is to share our commercial model and digital sales data for the benefit of other developers. The more data we have for alternative business models, the more developers can take informed commercial and creative risks. For the benefit of our beloved medium, we’d like to encourage other developers to share their own data as well wherever possible.

Thank you to everyone who has supported us and made Hellblade: Senua’s Sacrifice a commercial and creative success.”