THQ has published the box art of recently announced Ultimate Edition of Homefront. The box art doesn’t feature any massive change, and looks very much similar to that of original game.

The publisher has confirmed that Homefront Ultimate Edition will feature Homefront game and all the DLC and map packs on the disc, and it will launch on March 23 for PS3 and Xbox 360.

It is not yet confirmed whether PC version of Homefront Ultimate Edition will come in near future. You can check out the box art below. 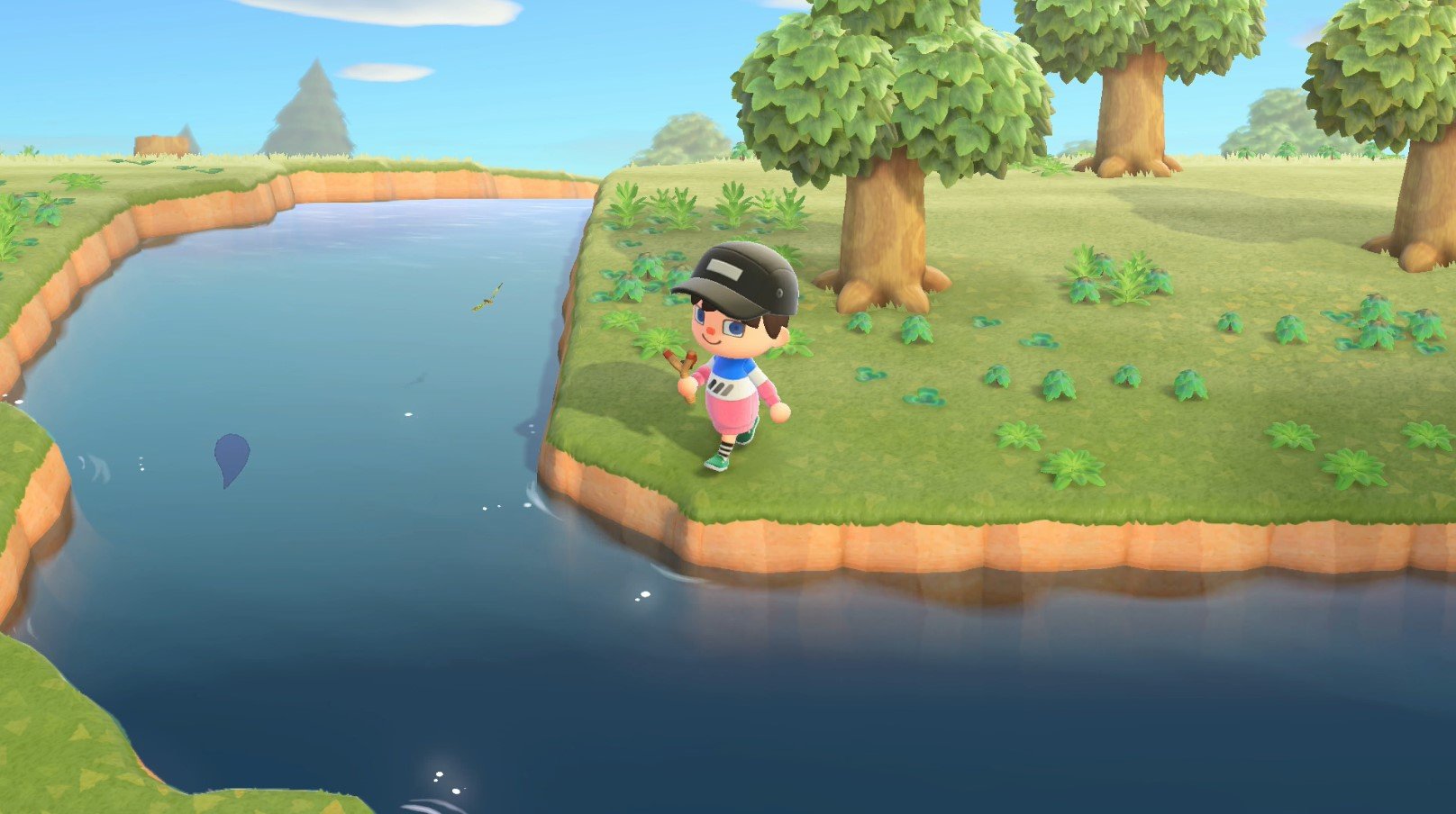 April Fish and Bugs you can catch in Animal Crossing: New Horzions 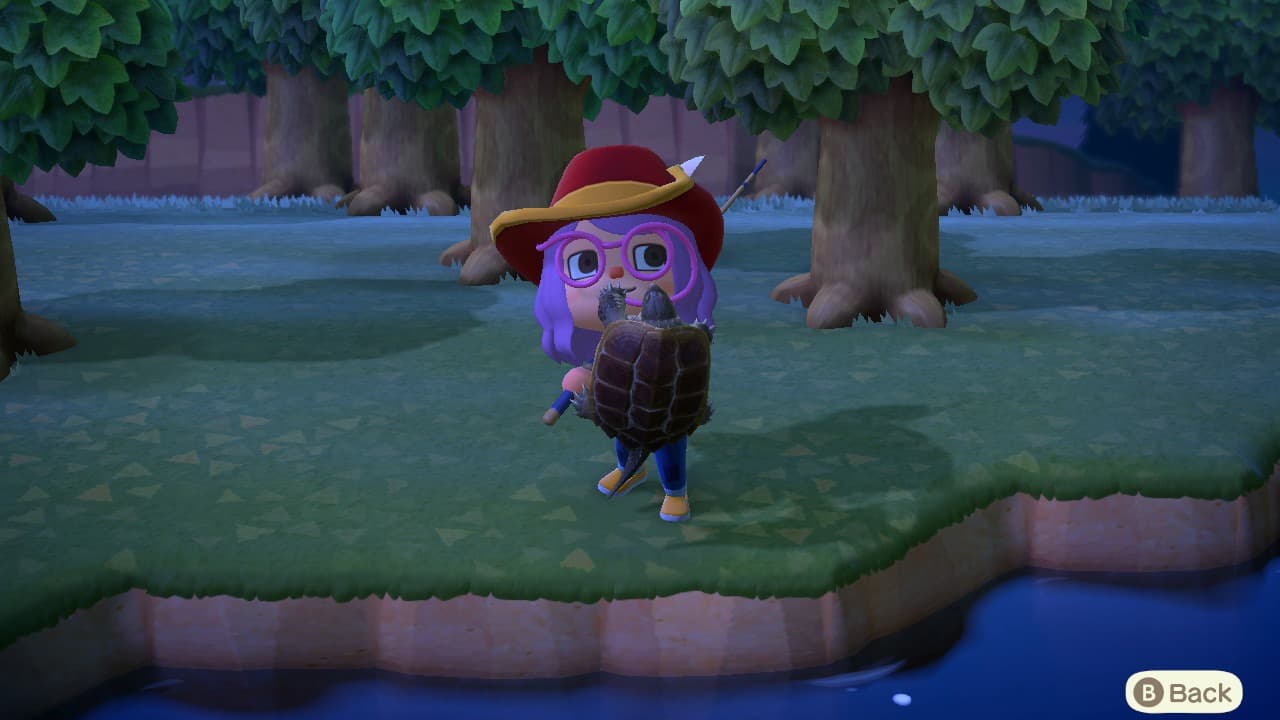 How to catch a Snapping Turtle in Animal Crossing: New Horizons