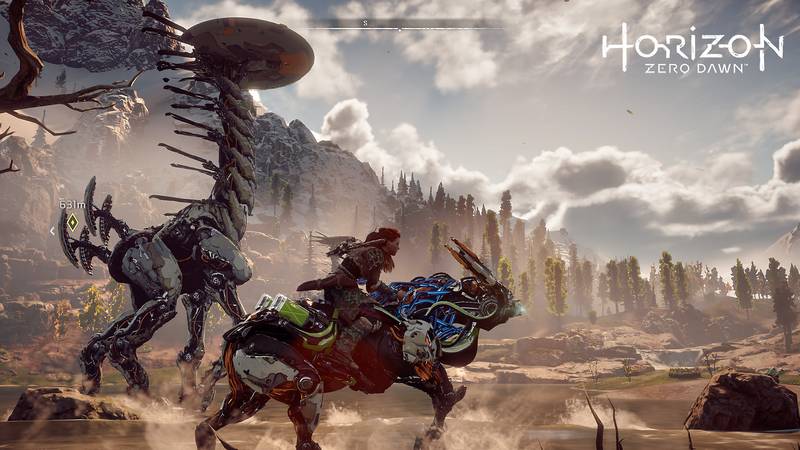 New leaked screenshots coming from Horizon: Zero Dawn have just popped up on the Internet, revealing that the game is set to be featuring in an open world area called the Cauldron, which basically looks a little like Xbox One/Windows 10 exclusive ReCore. Needless to say, they look brilliant and give us a warm feeling about the upcoming PS4 RPG.

In the first couple screenshots, you can see a peaceful and shiny environment, with Aloy and his “horse” traveling across it apparently in search of something to scavenge. The other pair of screenshots are more dark and gritty, and probably those are coming from a particular mission. The second has Aloy trying to move her way out of a shooting.

The fact that these screenshots are coming onto the Internet is seemingly a hint to street date broken somewhere. In the last few years we’ve seen this happening in the Middle East area and in the Latin America, especially when it comes to PS4 exclusive, so if you’re in that area there’s a chance you might already get a look and play to the game ahead of its February 28/March 1 release.

The review embargo on Horizon Zero Dawn ends on February 20. The game needs at 45 hours for 100 percent completion, and the map size is said to be as big as Witcher 3. 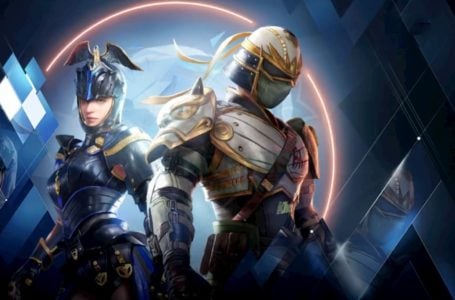 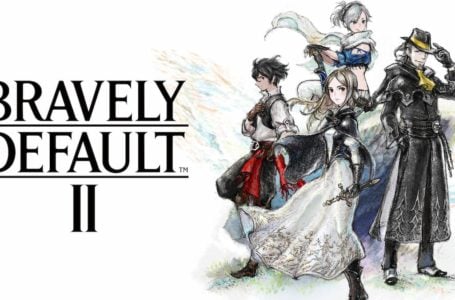 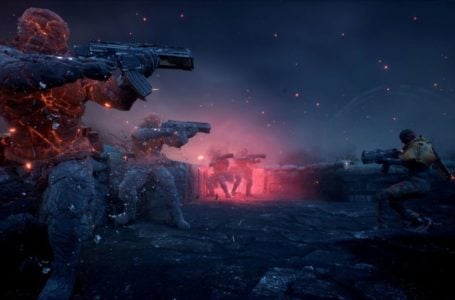