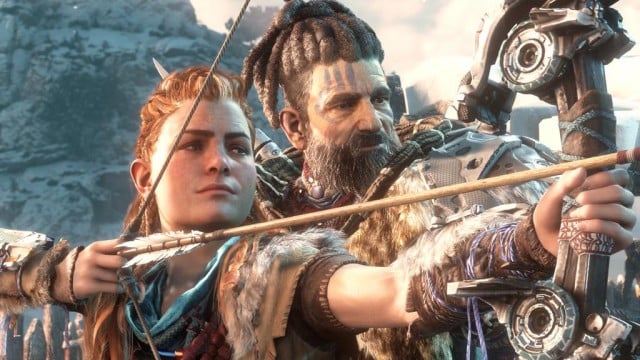 Guerrilla Games and Sony hosted press members for a recent hands-on event with Horizon: Zero Dawn and, since the game has just reached the gold status of its development process, we finally have finalized and complete details about the way it is going to support PlayStation 4 Pro. Which is going to be the improvements thanks to the superior power of the new console?

According to a reliable report from Engadget, it seems confirmed that Horizon: Zero Dawn is targeting a 2160p checkerboarded resolution when it releases on February 28/March 1 (depending on where you live and play). Horizon Zero Dawn is also said to be “the debut of Guerrilla Games’ Decima engine, a new foundation for rendering video games with built-in tools for artificial intelligence, physics, logic and world-building.”

Of course, you know it, Decima is the engine behind Hideo Kojima’s Death Stranding, which is also set to be offering a new graphical milestone when it releases sometime next year. Hopefully. Anyway, Horizon: Zero Dawn is said to have its “graphics shine even in 1080p on the standard PS4,” so you shouldn’t worry if you don’t own a PS4 Pro now. 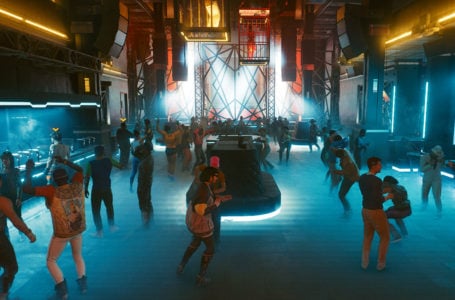