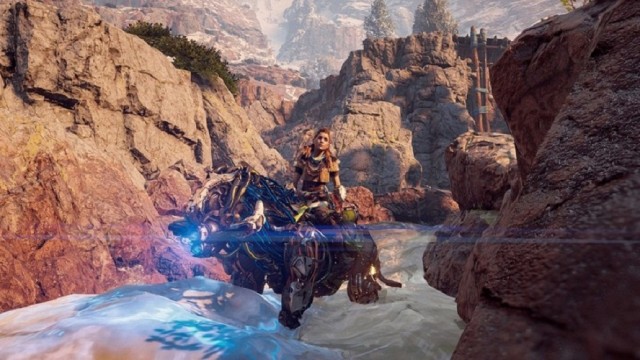 Game director Mathijs de Jonge has provided a few new details about Horizon: Zero Dawn discussing the upcoming PlayStation 4 exclusive action-RPG with fans on Twitter. From the looks of it, Horizon is going to be much bigger than many were expecting it to be.

Talking about experience points and skills, “There is a Skill Tree to upgrade/expand Aloy’s abilities. Needs XP which is earned in many ways incl. tactical play,” he said, which means we’ll have something really similar to all the other RPG out there, maybe with a different approach to gameplay to be taken depending on what you choose to upgrade.

And, talking about approaches, it looks like the game will allow you to go stealth but it seems that option won’t always be “ideal”.

Someone even asked him to release the E3 2016 demo on PlayStation Network for everyone to try Horizon: Zero Dawn before it releases next year in February (in March for European gamers). Game director de Jonge said that would be nice but would ultimately take time and resources the dev prefers to spend on making the final title better.

There is a Skill Tree to upgrade/expand Aloy’s abilities. Needs XP which is earned in many ways incl. tactical play. https://t.co/7BFiFOWah2

@aryan_yn stealth is always an option, but not always ideal.

@TheWildWest78 @infinitygames16 interesting idea, but it would cost us dev time, prefer to spend that on the game. 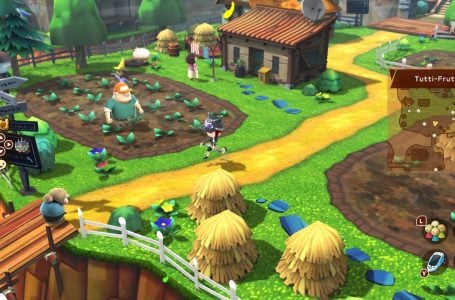 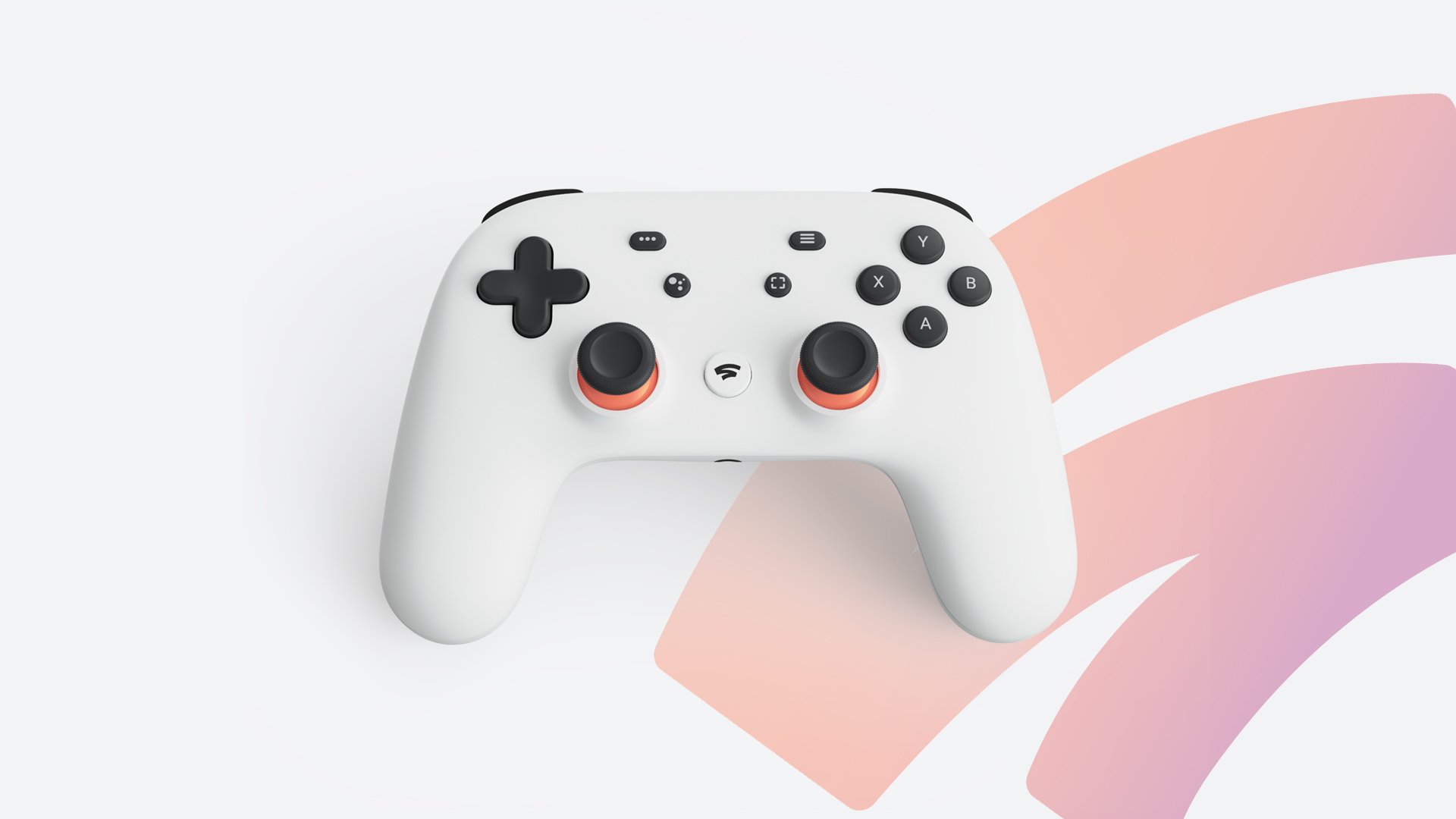