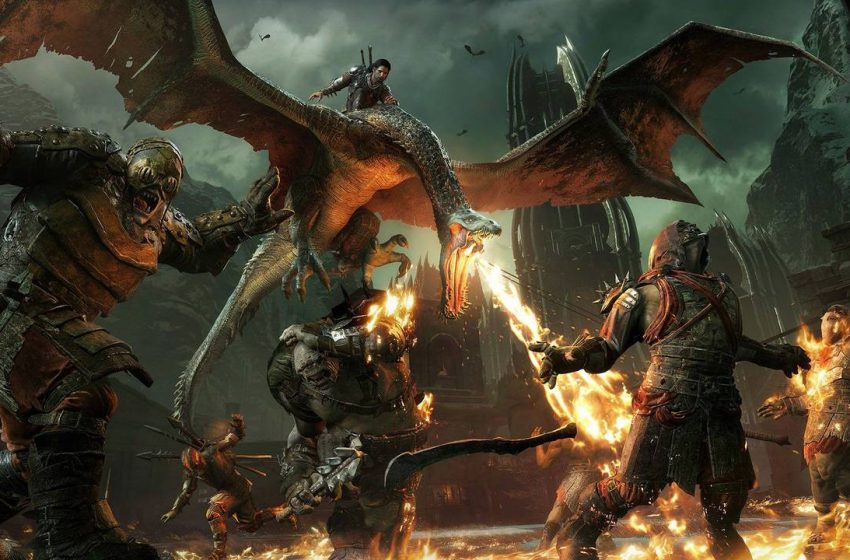 How To Disable Loot Boxes And Microtransactions

“You will not be able to access any of the online features for Shadow of War until you agree to the data uses described on the prior screen. This includes access to the Market and online gameplay modes. Are you sure you want to continue?”

Here you have to click “YES” option. This action will make the market inaccessible, making your Shadow of War experience micro-transactions free. The only thing to note here is that apart from Offline Multiplayer Raiding will also become inaccessible as it falls under the “Online Gameplay Modes” category.

The choice is completely yours – sacrifice Offline Multiplayer Raiding feature to get a microtransactions free experience in Middle-earth: Shadow of War by declining Terms of Service OR accept the ToS and continue to get Loot Boxes prompts in-game even though you don’t want to see it even for one second, but can’t help it out because you want to have that offline Multiplayer Raid feature.