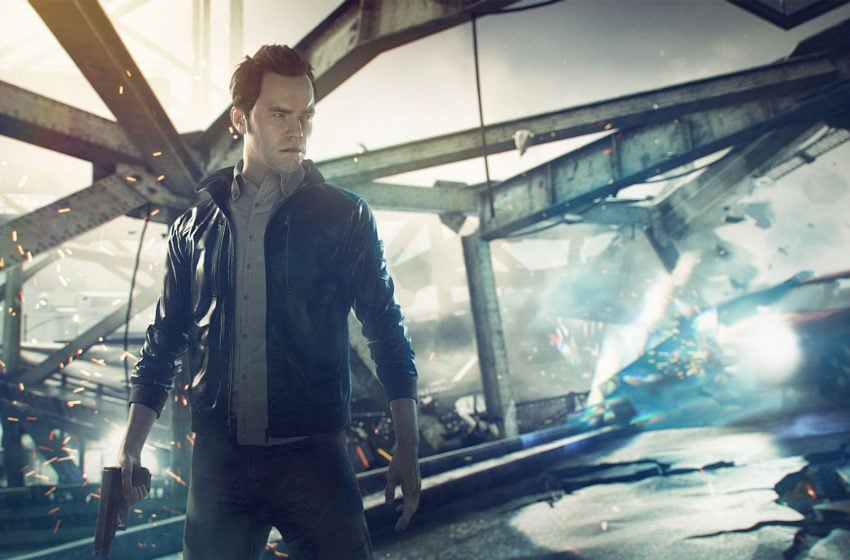 Pixelux Entertainment announced today that Remedy Entertainment is the first to use the new Digital Molecular Matter (DMM) Playback System for high quality in-game destruction in their upcoming Xbox One Title, “Quantum Break”. 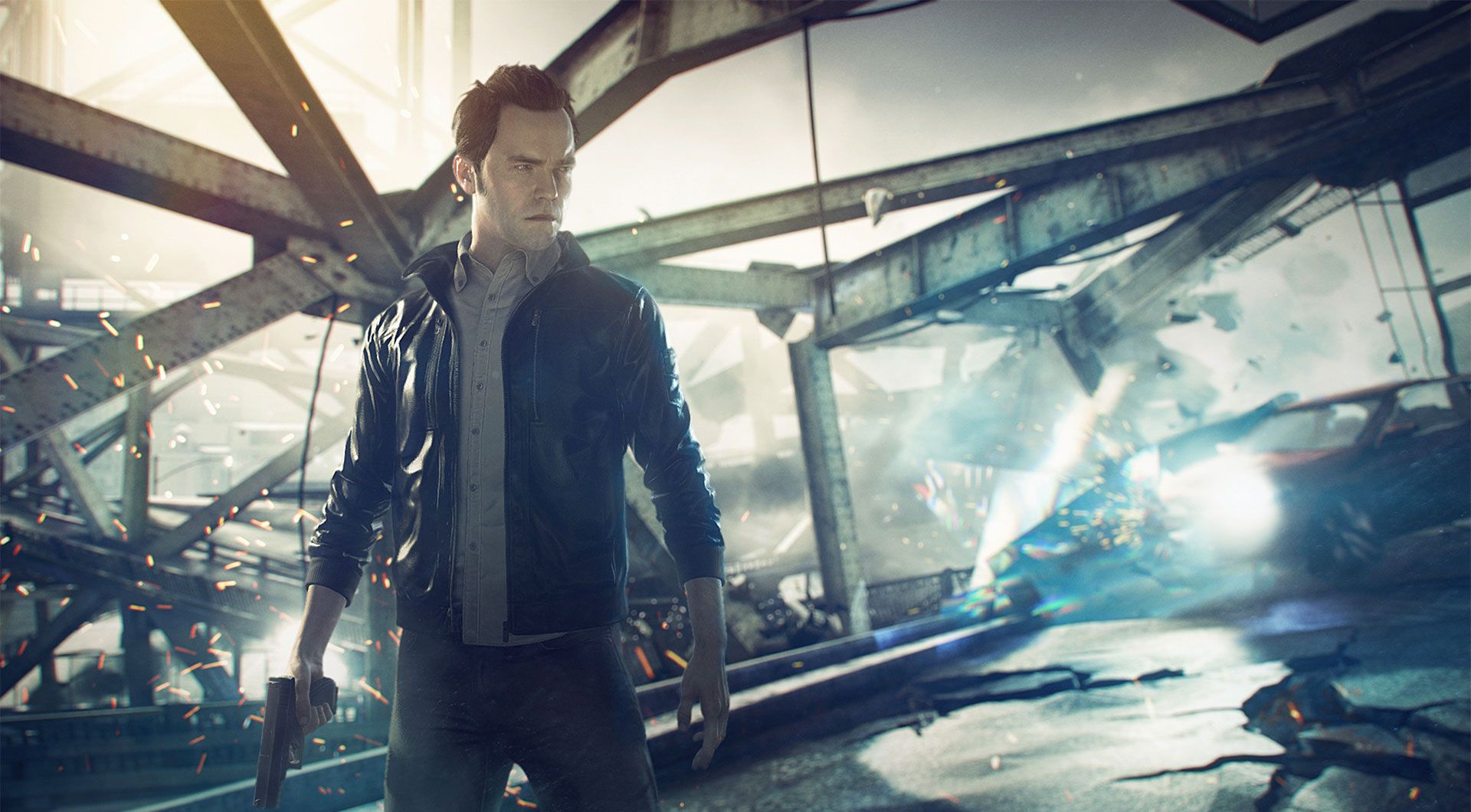 DMM is a deformation-based fracture system that simulates the physical properties of any material using finite element analysis. If a structure exists – big or small, dense or thin, floppy or rigid – DMM causes it to react in the same way as dictated by reality.

For example, wood doesn’t simply break along a predetermined seam every time – rather, it bends and splinters into pieces from the point of impact. The same rules apply to any substance imaginable: rubber bends and snaps back into place. Glass shatters.

Steel dents and bends. Plastic deforms. DMM can even simulate plants and organic objects through the adjustment of 14 different material physics settings ranging from toughness to volume preservation.

DMM has been incorporated into a Maya plugin that can be used to author very high-end destruction scenes. To date, over 20 feature films, commercials and even TV series have had key destruction sequences created using DMM technology.

The DMM Playback system allows 3-dimensional animations produced with the DMM plugin to be played back in-game with real-time performance. DMM Playback makes use of GPU-acceleration to minimize CPU overhead.

“DMM has played a key role in shaping Quantum Break, our vision of next-gen entertainment. We have been able to simulate complex scenarios on a scale that hasn’t been possible before and then allow players experience them in real time. Can’t wait to show the world more of what we’re able to do!”, said Mikko Uromo, Tech Team Lead at Remedy Entertainment.

This is really a smart bet from Remedy Entertainment and Microsoft, a destruction tech used in film and tv shows coming to a video game “Quantum Break”. Take a look at the GIF, this Xbox One exclusive looks really amazing.