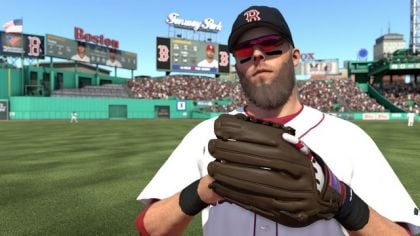 The embargo has been finally lifted on MLB 14: The Show and as expected new details about the game have started to arrive. Sony has just confirmed that The MLB 14: The Show on PlayStation 4 will run at glorious 1080p 60 FPS resolution.

Sony San Diego stated that the PS4 version of MLB 14: The Show will feature over 1,000 different crowd models and each of them composed of over 10,000 polygons.

The developer already confirmed in Jan 2014 that each stadium in MLB 14: The Show will have more than a million polygons for more authentic detail.

Stadium environments are going from roughly 150,000 polygons on the #PS3 to 1 million on #PS4. #MLB14 pic.twitter.com/ekFPoNTYKK

How to access the Call of Duty: Black Ops Cold War beta 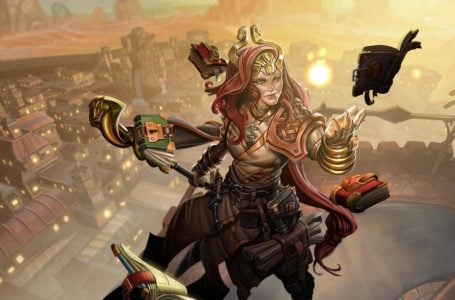 The best mobile collectible card games for iOS and Android 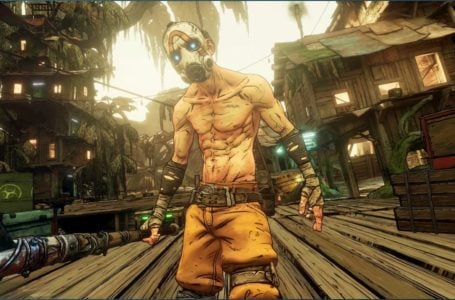 Is Borderlands 3 coming to next-gen consoles?