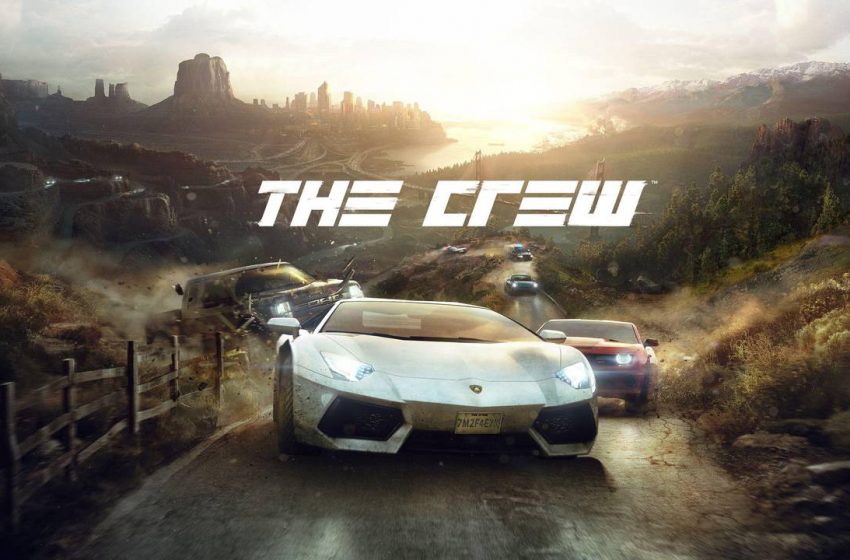 Ubisoft’s upcoming next-gen racing title, The Crew will run at native 1080p and 30 FPS resolution on both PlayStation 4 and Xbox One, so it seems like all that resolution-gate controversy is a thing of past now.

The Crew creative director Julian Gerighty confirmed the news in a recent interview to our friend at VideoGamer.

Furthermore, Julian also revealed The Crew will make use of DualShock 4’s touchpad: “Reflections is doing the PS4 version and they’re doing an incredible job on it,” Geraghty continued. “We’ll be using the trackpad to manipulate the map and stuff like that, so they’ve really pushed two or three different things there.”

The Crew is scheduled to launch at some point in 2014 for PC, PS4, nd Xbox One. You guys can take a look at amazing look gameplay premiere of The Crew below.