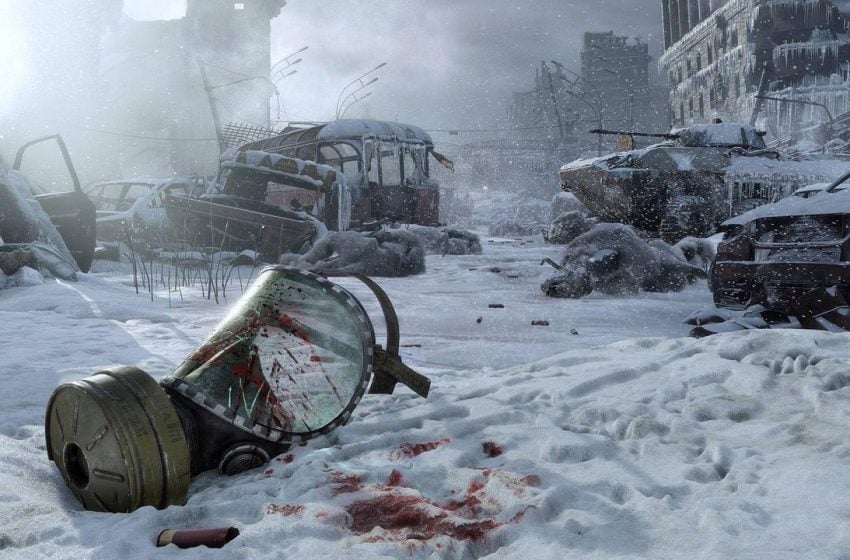 As promised, Deep Silver has just announced Metro Redux, a special collection of fully re-mastered and improved version of both Metro 2033 and Metro: Last Light. This special package will arrive in Summer 2014 for PC, PS4, and Xbox One.

Sony via their official Playstation Blog has just revealed the official screenshots of Metro Redux running on Playstation 4 and confirmed 1080p/60 FPS.

“Metro Redux runs at 1080p, 60FPS on PlayStation 4. We had to sneak the PS4 development kits into Kiev to make it happen, but we wholeheartedly think it was worth it.” said Sony.

And added: “Metro Redux includes Metro 2033 (for the first time ever on a PlayStation platform) and Metro: Last Light, remastered for PlayStation 4, with all the gameplay, AI, gunplay, and graphical improvements we added in Last Light now applied to both games.”

Check out first official screenshots and trailer below. Tell us in the comment section below, are you guys excited about next-gen of Metro series?

We have contacted Deep Silver for words on resolution/FPS figure for Xbox One version of Metro Redux. Stay tuned as well will update the post as soon as we get to hear something from them.

We have just received a word from Deep Silver Spokespersons that Xbox One version of Metro Redux will run at 900p/60 FPS.

Now this is official that Xbox One version will run at 900p/60 as Deep Silver brand manager Huw Beynon have confirmed as per Polygon.

Beynon said the console versions are expected to run at 60 frames per second. The PS4 version will run at 1080p resolution, with the Xbox One running at 900p.