The Humble Down Under Bundle features over $160 in Australian video games, available for Stem and DRM-free. Customers who pay what they want receive RPG The Warlock of Firetop Mountain, multiplayer split-screen title Screencheat, card game Hand of Fate, and the cyberpunk hit Satellite Reign.

Beating the average lands buyers Hacknet and Hacket Labyrinths, a hacking simulator. There’s also local multiplayer game Crawl and online survival hit Hurtworld. And for $12 or more, League of Geeks’ Armello comes with the bundle. All games except Hurtworld and Armello have both Steam and DRM-free options, and every game except Hurtworld is compatible on PC, Linux, and Mac.

This is the first new bundle since Humble Bundle was acquired by IGN earlier this month. While both Humble Bundle and IGN vowed that little will change now that the company has joined the IGN network, fans were concerned after the initial announcement. For now though, it seems the same old Humble Bundle is still operating as usual. 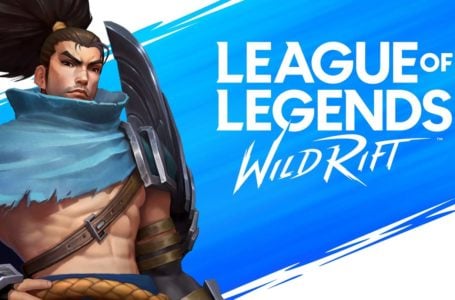 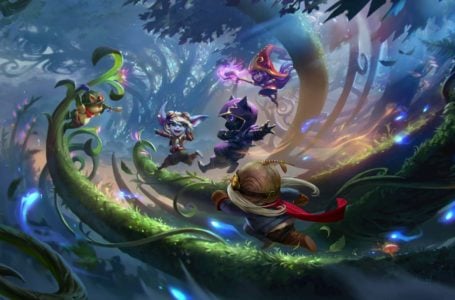 What are the Trials of Osiris map and rewards this week in Destiny 2? – January 8, 2021