This year’s Day of the Devs is just around the corner, and Double Fine is celebrating the event with another Humble Bundle release. This time around, Humble Day of the Devs Bundle 2017 shows off remasters from some of Tim Schafer’s best games, including Day of the Tentacle and Grim Fandango.

Day of the Devs is an annual free indie gaming festival where Double Fine and iam8bit let interested players wander around and try out upcoming indie games. This year, that includes such titles as Chucklefish’s Wargroove, Level-5’s Ni No Kuni 2, and Matt Makes Games’ upcoming Switch title Celeste. So to celebrate, Double Fine worked with Humble Bundle to put together a brand new bundle celebrating this year’s festival, with over $120 in savings for any gamers that pick up the bundle.

Meanwhile, paying a flat $9 or more will land players Double Fine’s Full Throttle Remastered, interactive world simulator Everything, VIP access to Day of the Devs, and $2 credit for all Humble Monthly subscribers. For anyone who meets the pay-what-you-want tier or higher, there’s also the Grim Fandango Remastered soundtrack available with purchase.

As one of the first few bundles after Humble Bundle’s merger with IGN, the Humble Day of the Devs Bundle 2017 shows things aren’t changing much at Humble Bundle internally. In the meantime, Humble Bundle’s Australian gaming bundle is still going strong, with six more days left until that bundle is swapped out. Grab it before it goes. 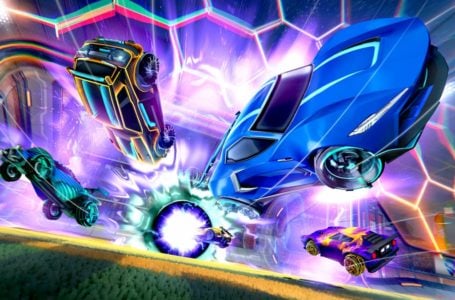