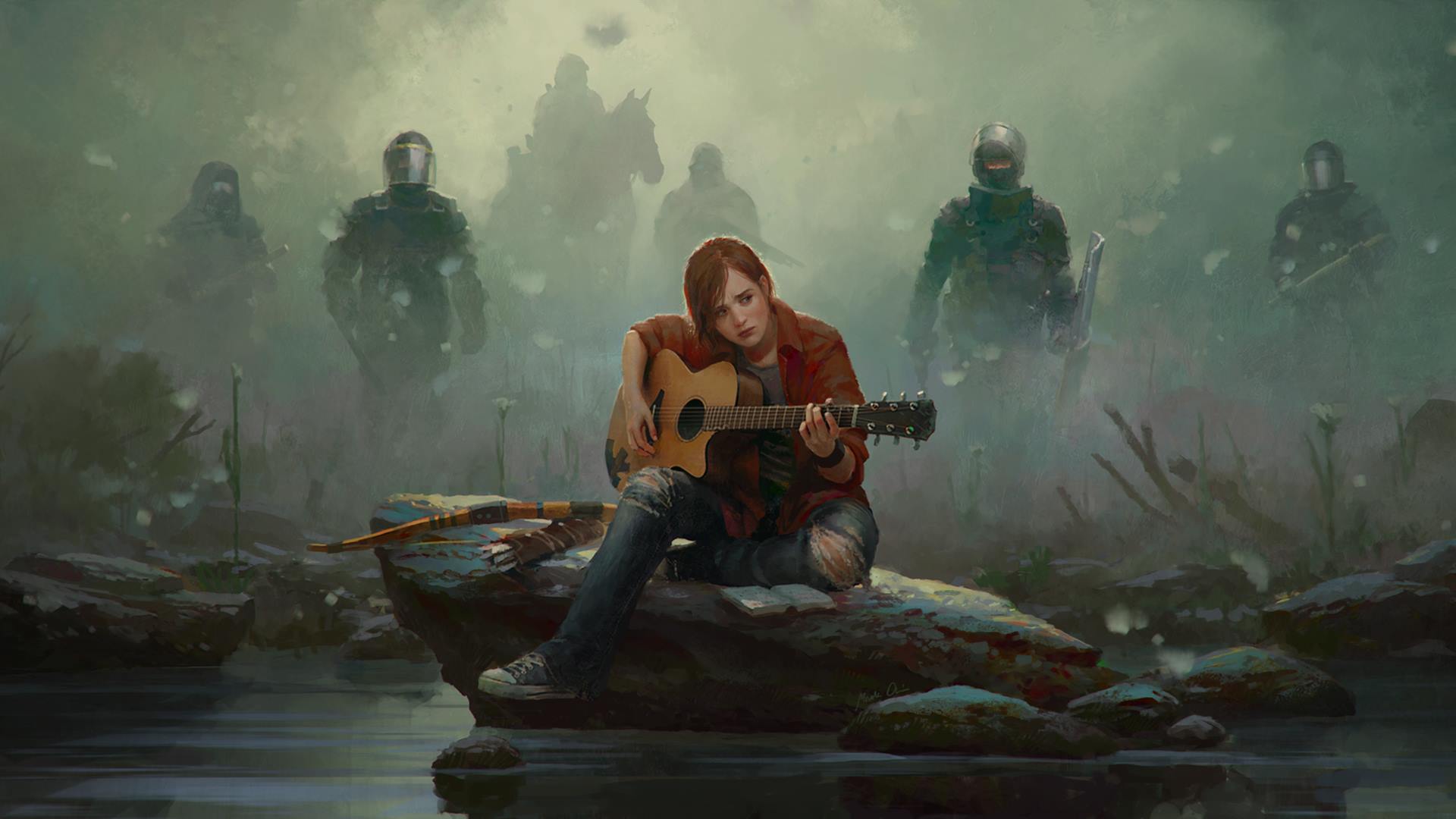 In an E3 2017 hype thread, one user posted a fan-made image having a caption: “The Last of Us 2 Confirmed”, and to this post-Shinobi602 replied: “Maybe you don’t have to wait that long.”

Back in September 2016, The last of Us 2 story and gameplay details (partial) were leaked via a canceled magazine cover.

Also, If you have played Uncharted 4: A Thief’s End then you will surely remember the popular “The Last of Us: American Daughters” Easter egg in the game. A clear version of the cover for The Last of Us: American Daughters has finally arrived on the internet. For those who have still not discovered this Easter egg in Uncharted 4: A Thief’s End, you guys can find it in Uncharted 4 epilogue, Nate and Elena’s daughter’s bedroom on the wall.

According to the artist who have worked on this cover for Naughty Dog and Dark Horse, he is not allowed to talk about the narrative of the cover.