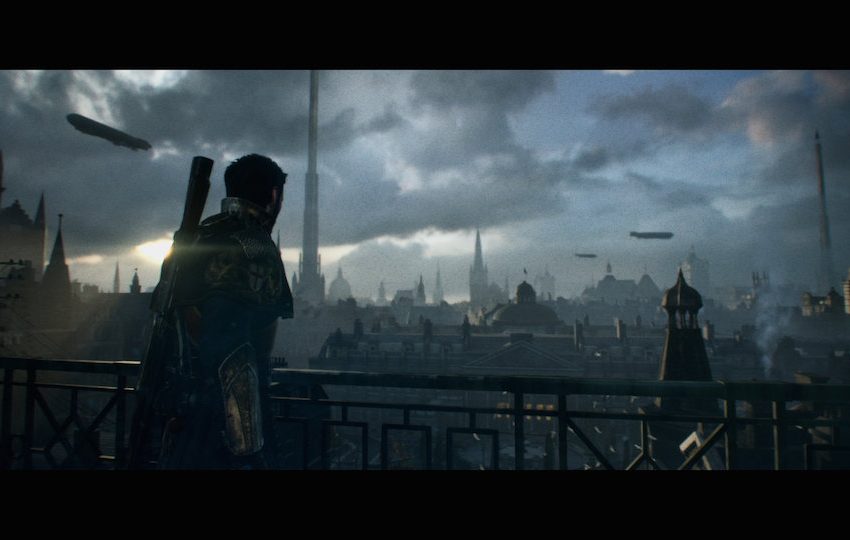 Industry Insider “Ahsan Rasheed aka Thuway” has something special to share with Playstation fans, reaction of his source who have seen The Order: 1886, an upcoming PS4 exclusive currently in development at Ready At Dawn.

According to Thuway, The Order: 1886 demo has left an impression similar to the one that was left by Uncharted 2 demo with Drake in Nepal.

The tweet from Thuway reads: “One more source whose seen the Order- Remember the Uncharted 2 demo with Drake in Nepal? Do you remember the reaction to that? That’s the impression it left.”

Recently Ahsan Rasheed also stated that internally The Order: 1886 is called as “Sony’s First Naughty Dog” game. He also added that fans can make out whatever they can to this with respect to graphically. In my opinion, Thuway hinted that The Order: 1886 will offer even a better cinematic and visual experience that Naughty Dog’s Uncharted series.

The Order: 1886 is currently in development at Ready At Dawn, and is schedule to arrive at somepoint in 2014, as confirmed by Sony UK boss Fergal Gara.

One more source whose seen the Order-

“Remember the Uncharted 2 demo with Drake in Nepal? Do you remember the reaction to that? That’s the impression it left.”

The Order is being described privately jokingly as Sony’s first Naughty Dog game. Take that for whatever it means graphically.

This shouldn’t come as a surprise to The Order: 1886 fans, as another insider “DemonNyte” (said to be an employee of SCE) has also seen upcoming The Order: 1886 trailer/gameplay. Read below his impression:

“RAD are doing some amazing things in their engine. Visually, and technically, it will WOW you guys when you all see it in action, in real time gameplay.”

In another news, Ready At Dawn Co-founder Andrea Pessino shared the following image via Facebook showing employee at the studio “Burning The Midnight Oil” and working on The Order: 1886.

Andrea Pessino said: “Another saturday night, after some VERY long weeks, a lot of our guys are still burning the midnight oil… they want to make it good.”