If you are among one of those PlayStation fans who want to see a proper remaster of Resistance franchise for PlayStation 4 (not just a 1080p/60FPS facelift but a proper top to bottom new coat of paint) then good news for you is that Insomniac Games support this demand but won’t do it on their own.

In a recent Twitter conversation, Insomniac clarified that Sony owns Resistance IP rights and so whether or not to do a remaster is their decision. The studio further clarified that they don’t do remaster for their own, but would support if some other studio port Resistance on PlayStation 4.

“We created and developed it (Resistance). Sony owns the IP. It is Sony’s call for any remasters.

We don’t do remasters. We support whoever would port them.”

@aaj_14 @isaparrot We created and developed it. Sony owns the IP. It is Sony’s call for any remasters.

How many of you would like to see a Resistance Series Remaster for PlayStation 4? I am voting YES for this, what’s your choice? Tell us in the comment section below. 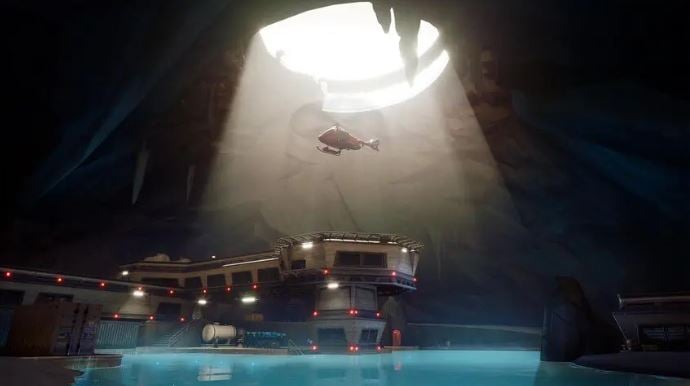 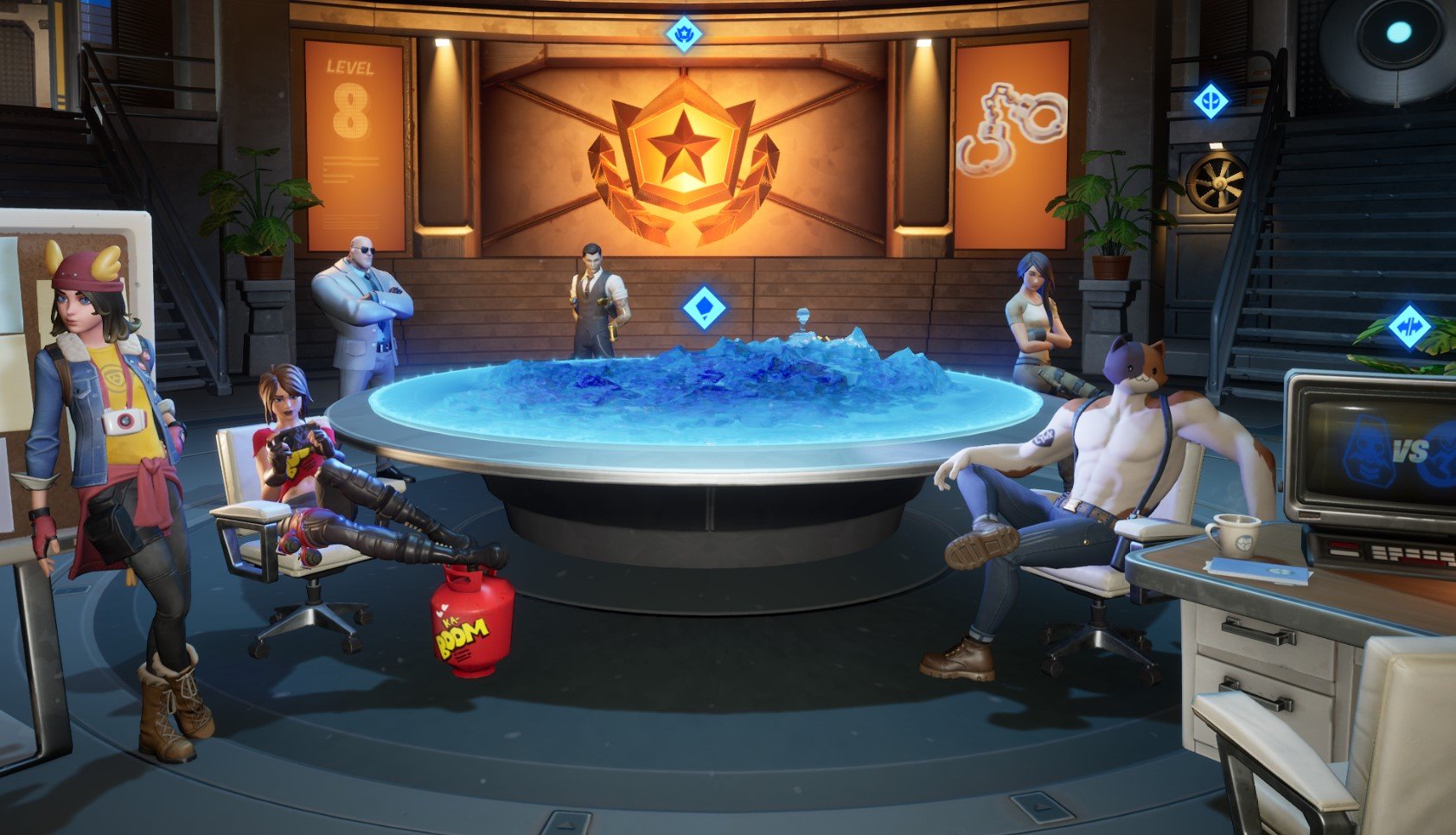