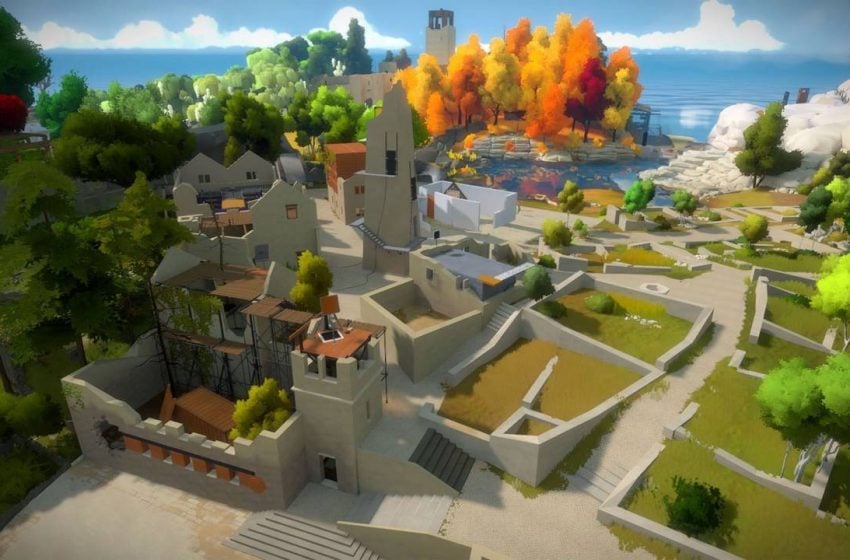 Jonathan Blow’s new game, The Witness, is finally out for PlayStation 4. The game, an hardcore puzzler, comes from the mind behind Braid, one of the first indie games to be published on consoles (on Xbox 360 at launch) and one of those which defined our idea of independent, digital title as a well crafted, philosophical and creative experience.

The latest news about The Witness is not that good, despite the game being acclaimed by both critics and public: there is a game breaking bug, something that might force or at least suggest you to backup your save file periodically.

“Trying to make this as spoiler free as possible… simply put, the bug can happen when you get into a certain moving object that will take you outside regular walking space (outside invisible walls),” Redditor DaftMav said, alerting the PlayStation 4 userbase.

“I’d recommend backing up the save file often and definitely before entering anything that might take you places. Copy the save either to USB stick or to Plus storage. Note that the game menu for “Load game” first saves your current game, so if you get stuck anywhere DO NOT load your save file but quit the game and hope it didn’t save you being stuck. I had a nice first session with the game, but my save file with 116 panels solved is now unfortunately useless.”

Here it is a video for you to look at the game breaking bug: