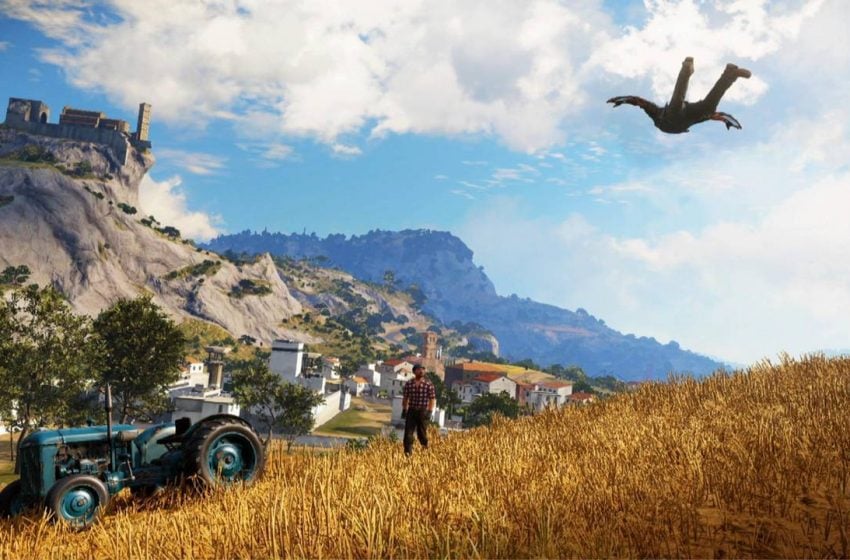 Some announcement related to Just Cause series was expected at E3 2014, and finally a first major hint regarding the existence of next installment in the franchise, Just Cause 3 has arrived. Square Enix has registered domain name “Justcause3.com”.

The first two installment in Just Cause series was developed by Avalanche Studios and published by Eidos Interactive. Just few years ago Square Enix bought Eidos.

Apart from domain name registration, nothing is known about Just Cause 3, neither platforms nor release year but we expect the game to arrive on current-gen consoles i.e PS4, Xbox One and our beloved platform PC.

So there you have it folks, just was for few more months to get a glimpse of Just Cause 3 at E3 2014. Tell us in the comment section below what all new features and additions you guys want to see in Just Cause 3 or any suggestions you have for development team working on the game?