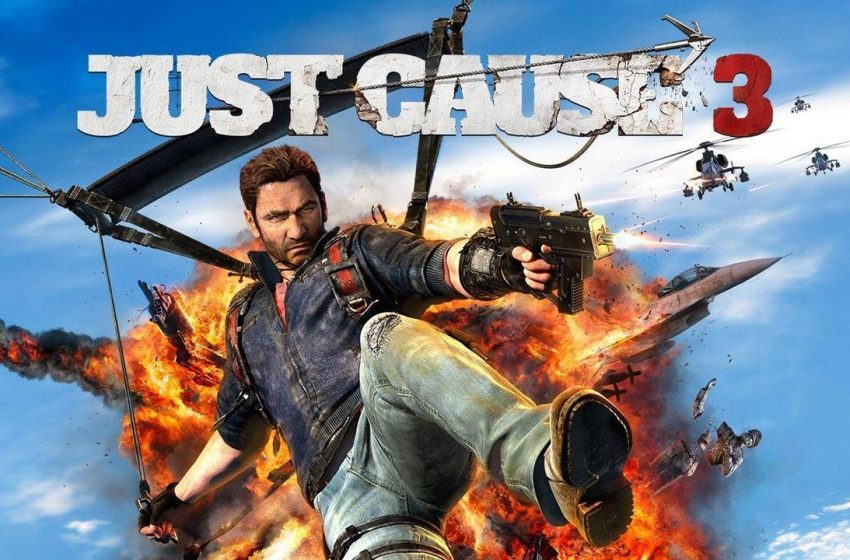 Middle East retailers are already selling Just Cause 3 copies, well ahead of its worldwide release slated for December 1. While this is not a happy happening for many gamers and many of us spanned across the planet, it’s still a good chance to learn something not-spoilerific about the game before it officially launches.

First, take a look at the video below: it includes the opening cinematic and the first mission you will face while playing Just Cause 3. You might consider not watching the clip just not to have anything seen before you actually get your disc in your console, but also consider it doesn’t include spoilers.

Reddit user “sol47” also provided a lot of details about Just Cause 3 gameplay, which we can sum up in the list below:

Is this the level of quantity and quality you were expecting from Just Cause 3? Let us know in the comments below.