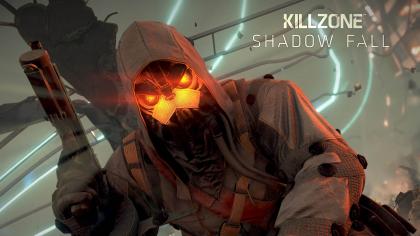 Guerrilla Games is doing everything possible to keep their Killzone franchise fans happy. The developer via Killzone Official Twitter account announced that based on fan feedback they have added 24 player deathmatch modes to Killzone: Shadow Fall’s official warzones.

This is really a great thing a developer listening to what fans demands and fulfilling it without any complaint.

By popular request, we’ve added 24-player Team Deathmatch to the official Warzones. Give it a spin and let us know what you think!

However 3D support which was also one of the msot sought after feature by fans for Killzone: Shadow Fall has been denied by Guerrilla Games. A pretty strange decision considering the fact that Killzone 3 on PS3 had 3 stereoscopic 3D support.

@Rtgamerguy We currently don’t have any plans for 3D support, but I’ll pass your request along to the team. 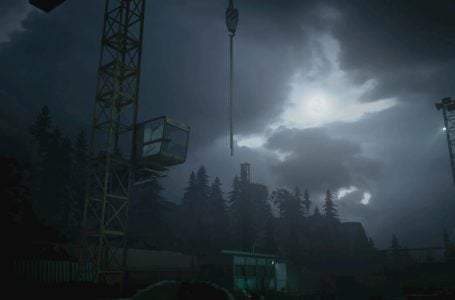