A release date for Kingdom of Hearts Birth by Sleep Final Mix has been announced by Square Enix. The PSP title will be coming out next year on January 20 with a price tag of ¥6,090.

Kingdom Hearts Birth by Sleep Final Mix is like other Final Mix version in the series and will feature English Voices along with all the additional contents that were previously made available for US release and some Japan-only exclusive. 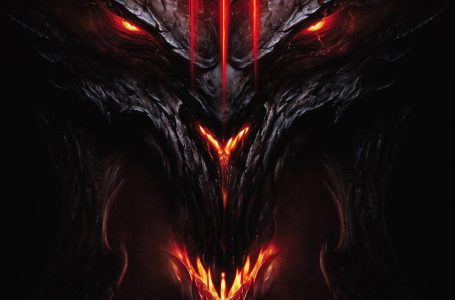