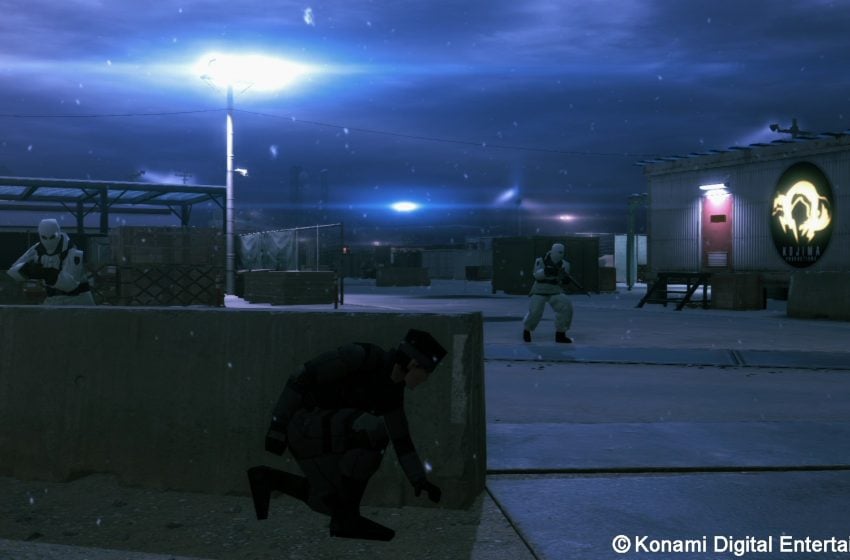 Read below full details below. Metal Gear Solid V: Ground Zeroes will arrive in Spring 2014 for PC, PS3, PS4, Xbox 360. For Playstation platforms there will be some a exclusive mission called “Deja Vu” where players will get a chance to play as Classic Snake.