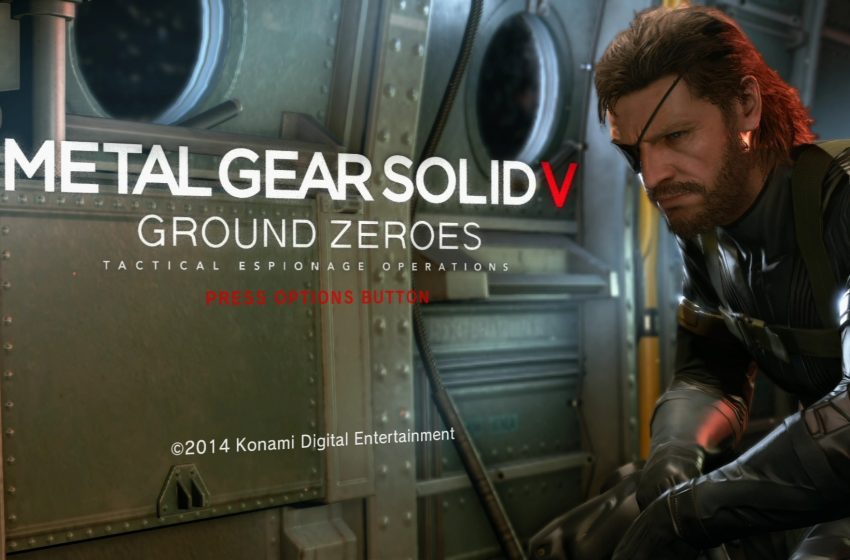 Kojima Productions has just confirmed that Hideo Kojima will be in attendance at upcoming gaming event Tokyo Game Show 2013 to showcase brand new gameplay footage of Metal Gear Solid V: The Phantom Pain. This new footage will belong to the prologue “Ground Zeroes”.

In addition to this, Kojima will also showcase E3 2013 (the shorter version and the red band version) trailer with Japanese voice overs.

All the demostration will take place at Playstation booth. This hints that new gameplay footage will be from Playstation 4 port of Metal Gear Solid V.

Tokyo Game Show 2013 is schedule to begin on September 2013. Are you excited about Metal Gear Solid V?.

Take a look at first gameplay footage of Metal Gear Solid V: Ground Zeroes (World Premier that was released a year ago):