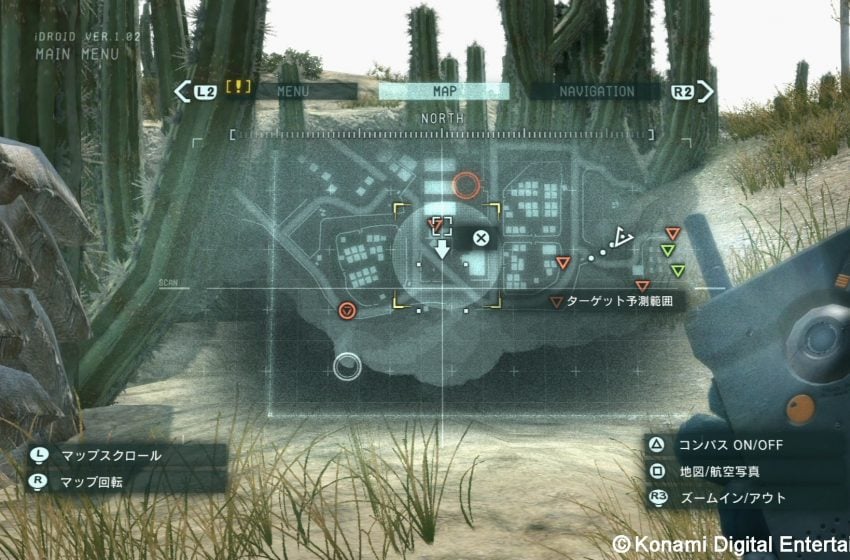 The late Konami days have been pretty tough for Hideo Kojima, and this is something we’ve known for a while. Yesterday, though, in occasion of The Game Awards 2016, producer, host and personal Kojima’s friend Geoff Keighley has shed some more light about those days, detailing the inhuman condition that saw the Japanese director work upon the much appreciated Metal Gear Solid V: The Phantom Pain.

“It was such a difficult time because [Kojima] was going through a lot last year. The fact that he finished that game under those circumstances is just amazing. He was locked in a separate room on a different floor than his development team for the final six months of development. He couldn’t even talk to them – he had to talk through someone else. That’s how that game was finished,” Keighley said.

“Part of what kept me going this year was a belief that we had to be back on the same stage to give him his due, and give him the award that he was robbed of last year.”

Last night, Kojima was awarded the Industry Icon Award he was supposed to receive at The Game Awards 2015, and also provided fans with a second Death Stranding trailer featuring Mads Mikkelsen and Guillermo del Toro.