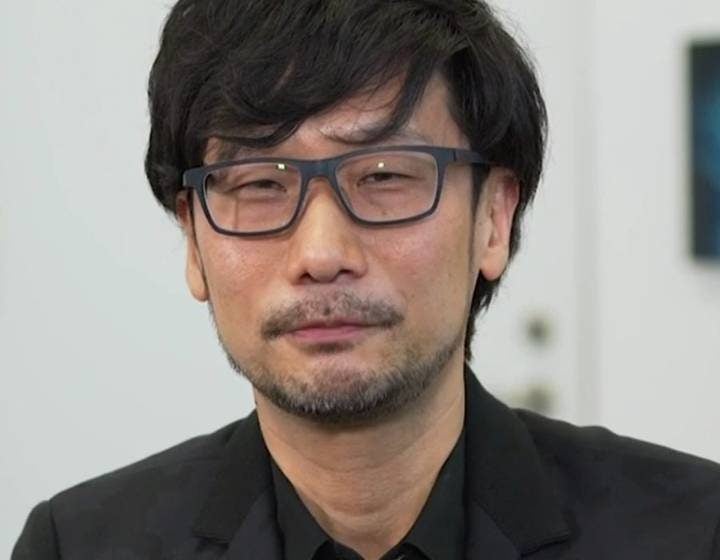 The rift between Konami and Hideo Kojima continues and we received an update from the official website of upcoming Silent Hills/PT game for PlayStation 4. Konami has removed Kojima Production logo from Silent Hills website. Initially, Kojima Production logo appeared in the bottom right corner of the website, but now there is just Fox Engine Logo. You can check out the comparison screenshot below for confirmation.

In a statement issued to our friend at IGN, Konami spokesperson explained the reason behind removal of Kojima Productions logo:

“As we have already announced, we are shifting our production structure to a headquarters-controlled system, in order to establish a steadfast operating base capable of responding to the rapid market changes that surround our digital entertainment business,”

This definitely put up a big question mark on whether or not Hideo Kojima will be involved in Silent Hills development. We expect to hear official announcement on it pretty soon, possibly after the launch of Metal Gear Solid V: The Phantom Pain.