Xenoblade Chronicles 2 will feature an important character from the Xenosaga series.

KOS-MOS, who originally appeared in the Xenosaga RPG trilogy on PlayStation 2, is available in the sprawling new RPG as a Rare Blade. She’ll appear as the “KOS-MOS Re:” form, and looks a lot like her usual self.

The android appeared as an important part of the Xenosaga plot, meant to be humanity’s “savior.” If you’ve played the three Xenosaga titles, you’ll know KOS-MOS’s darker purpose, so it’s interesting to see her, canon-wise, as a special blade “weapon” for Xenoblade Chronicles 2 characters to bring into battle.

There’s no info currently on just how rare KOS-MOS Re: is, but you’ll know you get her when a special animation comes before your Blade reveal after you summon a new one. Lucky you! 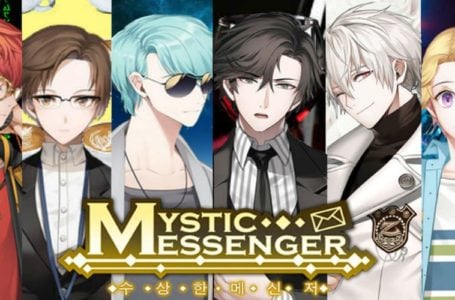