In a recent Q&A session on Eidos Games Forum, Crystal Dynamics Global Brand Director, Karl Steward discsses numerous thing about Lara Croft, and one of them being addition of Lara Croft in Playstation All Stars Battle Royale.

You can check out the entire conversation in this regard below:

LaraRocks2: Will Lara ever be featured in Playstation All-Stars Battle Royale?

Karl Steward: With regards to the PlayStation All-Stars Battle Royale question. We love what the guys and girls over at Sony have achieved with ASBR, they even approached us about the possibility of including Lara. But to be honest to us it all boiled down to timing. We really set out to create a reboot where the first time you experienced playing as Lara Croft it was in our game on March 5th and nowhere else. We’ll see what happens in the future.

In short, if release of PS All Stars Battle Royale was few months later than Tomb Raider, we have would have seen Lara Croft in the game.

Do you feel sad about this?. Let us know your views in the comment section below. 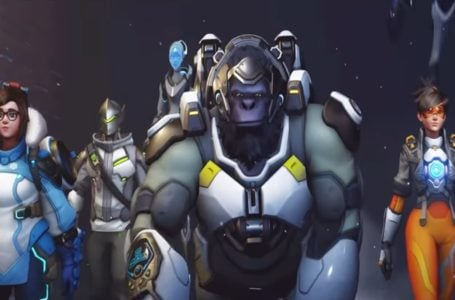