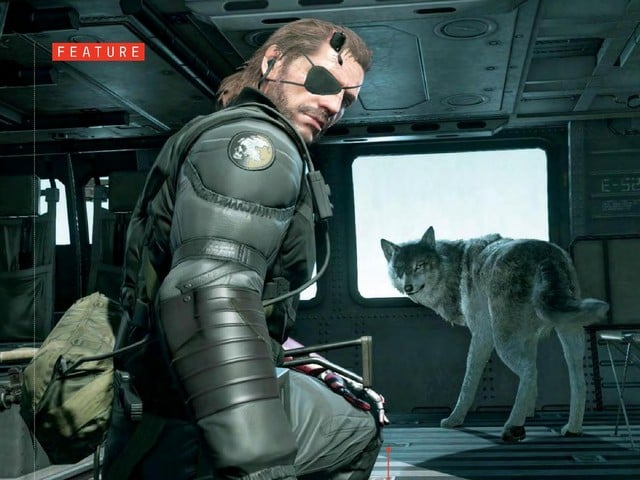 Recently Konami released a 500+MB patch for Metal Gear Solid V: The Phantom Pain with an aim to fix certain bugs and glitches and improve overall gameplay experience. It seems like this experiment has failed badly after going through numerous reports of Xbox One players on Reddit. A thread has been started on Xbox One sub-Reddit which states that this latest MGS V: The Phantom Pain patch made the Stuttering 5 Times more WORSE than it was previously.

You can read feedbacks who installed this latest patch for The Phantom Pain on Xbox One:

“1: It happened 3 times in a minute for me yesterday (of course, while I was in the center of the camp I was infiltrating). I’m strongly considering selling/trading with a friend until much later when hopefully some of these things are fixed. The craziest part is that I never experienced it until this latest update.

2: I experienced it but nowhere near as bad as after this update. It makes a game like this that relies on dexterity and precision almost unplayable, especially on missions without reflex mode enabled.

3: Yeah I may take a break from it. That stuttering glitch is one of the most annoying glitches in a game I’ve ever encountered.”

If you still didn’t get what these Xbox players are talking about. This is all about the audio stutter bug where the controller become unresponsive for a few seconds while the character keeps moving. This is very annoying considering the fact that MGS V: The Phantom Pain is a Stealth game.

We have contacted Konami for some official words on this nasty issue. Stay tuned to Gamepur as we will update this post as soon as we get to hear something from Konami.