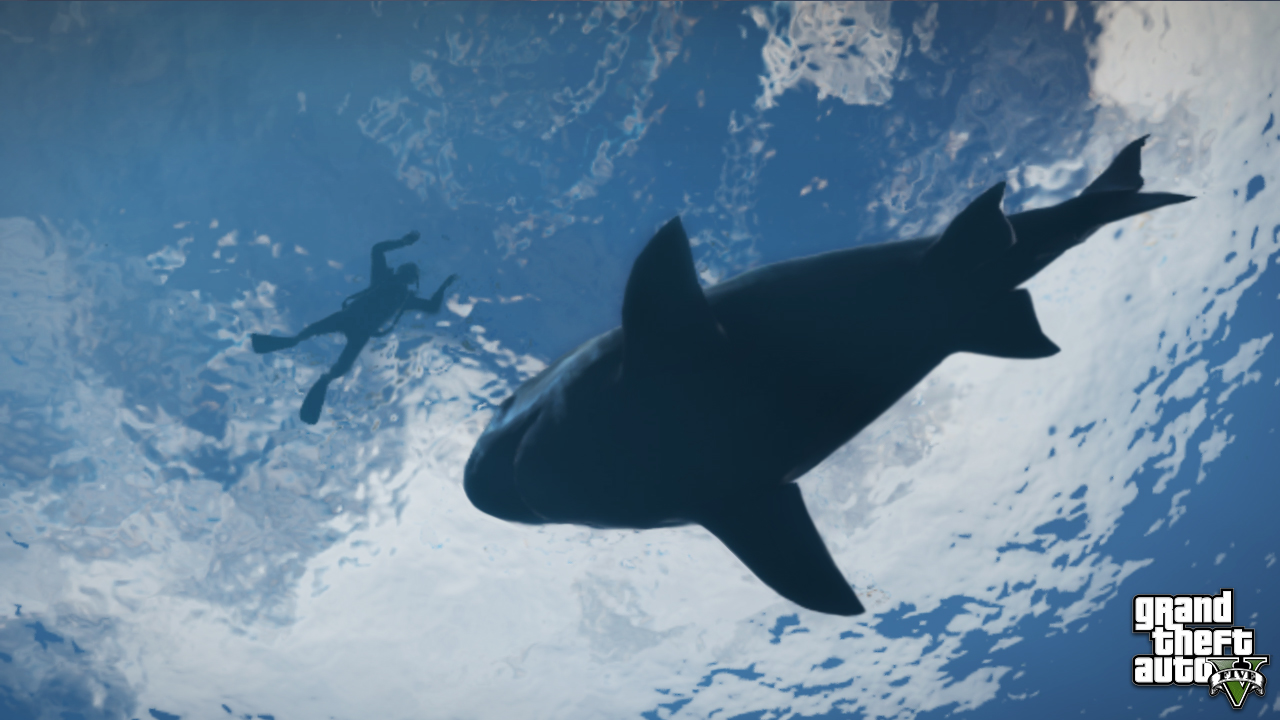 Yesterday YouTube user “rogerzgames” posted a footage related to GTA V Intro, well it has been proven FAKE, guess what by whom? none other than the uploader himself.

Just a few moments ago, Rogerzgames uploaded yet another footage showcasing how he made FAKE “GTA V Intro” footage that got a lot of people.

He stated: “This (FAKE GTA V Intro Footage) thing started off as an experiment and also a project. I made this fan-made trailer for fun and while I was bored with nothing else productive to do. This whole sequence took less then an hour to make.”

The final result of above experiment of Rogerzgames is below i.e FAKE GTA V Intro: