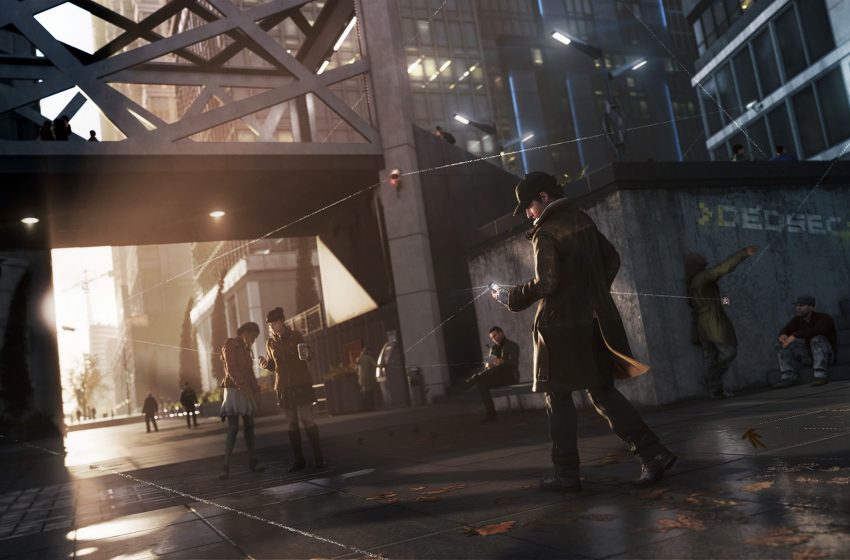 Recently the official PC system requirements of Watch Dogs was released on Ubisoft’s Uplay store (and was immediately taken down) because a minimum requirement section stated that Watch Dogs will only support 64-bit OS.

If True, this single requirement would make Watch Dogs unplayable to around 24% of Steam users as they do not have a 64-bit OS, according to latest Steam Statistics.

Seeing rage of fans on this silly requirement, Ubisoft technical director Sebastien Viard clarified via Twitter that recently release Watch Dogs PC specs are “NOT OFFICIAL” and that real spec coming out soon and it will be lower.

Viard was further quizzed that Watch Dogs PC specs was released on official Ubisoft website so how can it not be an official one?, to this Viard replied: “It’s probably just a mistake”.

You can check out the tweets from Sebastien Viard below, the conversation are in French, we have the translation below for you.

Translation of Tweet: “hello, since today’s mini configurations to rotate watch dogs have been released, I am shocked that”

Sebastien Viard: “Hello. These are not official configs. The real specs out soon and will be lower than one :)”

Here is the second Tweet where Sebastian Viard confirms that recent Watch Dogs PC specs released on Uplay Store was a mistake. 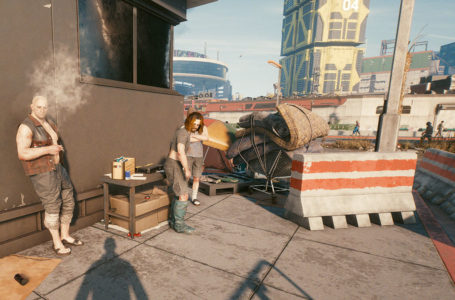 Space Oddity gig – how to open the briefcase – Cyberpunk 2077 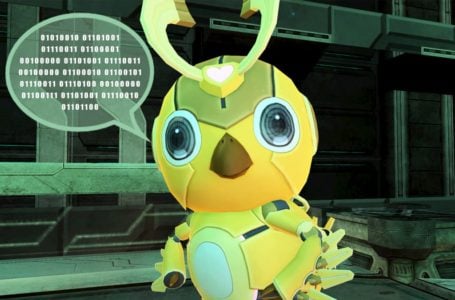 How to resolve Error Code 249 in Phantasy Star Online 2 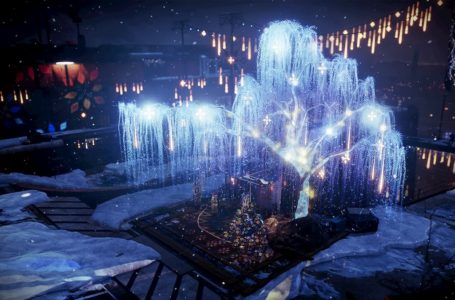 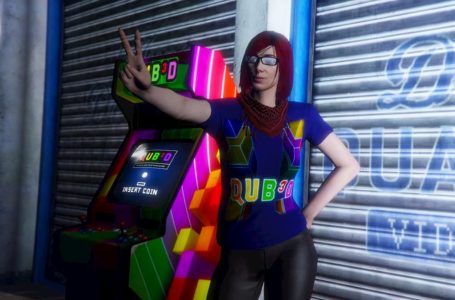 How to buy a garage in GTA Online