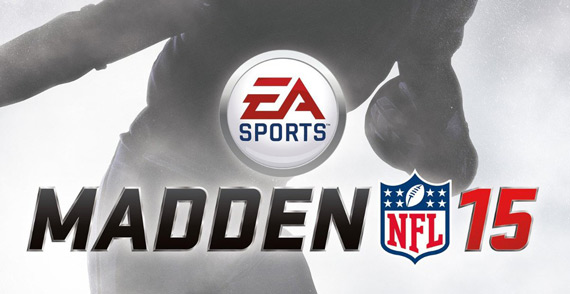 The screen comparisons are done at exact same settings and with the same screen capture tool. It has been only two days since the launch of Madden NFL 15 on our beloved next gen consoles PS4 and Xbox One.

Here is the screenshot he tweeted:

Bryan also tweeted earlier saying Xbox One version of Madden NFL 15 has edge over PS4 graphics wise, and they will have a side-by-side comparison tomorrow:

Graphically the Xbox One version of Madden NFL 15 has the edge over the PS4. Apparent when side-by-side. Will have screens to show tomorrow

In response to people who objected Bryan Wiedey statement, in further clarification he tweeted following tweets, in which he confirms camera angle, resolutions, settings were all same during this comparison, and even sun position were exact:

How do you figure? It’s the same exact time of day. Setting sun seems not to shine on PS4. That’s a pretty big difference there

It’s a big difference between the two there if we’re just talking about visuals. Obviously not suggesting it is some huge deal.

Sun is in same position. Its the exact same time of day. Seems the setting sun doesn’t shine on PS4 for some reason.

Both are supposedly 1080p. But I don’t have the equipment that would be needed to test that.

Although we acknowledge that this screenshot is not in full resolution of 1080p but this screen comparison surely makes us curious to know why Lighting is better in Xbox One for Madden NFL 15, which is sure not a bad news. What you guys think of this screenshot comparison, tell us in comments below.

Check out new screenshot where you can see sun position:

Call of Duty: Modern Warfare update 1.15 patch notes are available with weapon and challenge fixes, and a new map