Looks like we were giving for granted too much Death Stranding stuff here. Despite the second trailer was basically revealing Mads Mikkelsen character as the villain, it seems that character – although being “the antagonist” as previously described by Hideo Kojima – won’t be “bad” after all. Or at least that will just be one of the perspectives you could be looking that character from.

The reveal came from Mads Mikkelsen himself, who recently spoke about his role in the upcoming PlayStation 4, Sony fund exclusive action adventure game, during Saudi Comic-Con. “Not a villain. I’m a character in there,” he said responding to a fan’s question about being in a video game. “You can kind of decide what he is. Not a villain, that’s it.”

Well, it must be noted that Hideo Kojima’s games always have this component where you really are undecided or not very informed about the nature of certain character until a wrap-up or reveal of sorts. Just to make an example, Skull Face in Metal Gear Solid V: The Phantom Pain is a multi-dimensional character, who’s ultimately a villain but has deep reasons for acting in a certain way, so you’re kind of empathizing with him at a certain point in the game.

Likely, this is what will happen with Mads Mikkelsen’s antagonist in Death Stranding as well.

The best Fortnite settings for PlayStation 5 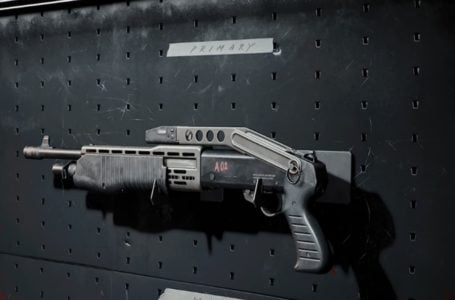