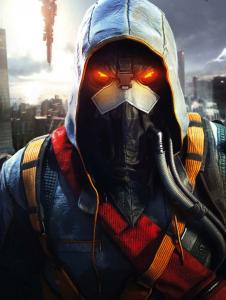 Sony and Guerrilla Games has announced that a major patch for PlayStation 4 exclusive title, Killzone: Shadow Fall is currently in development and it will add a “whole lot of new dimension to the game”. The announcement was made by Lead Designer of Killzone: Shadow Fall at recent Anniversary Celebration Live Streaming event.

Boltjes stated that after installing this upcoming patch, all experience points earned by players in the game will turned into a currency called as “Valor”.

Now, you are curious to know what exactly will be the working of this “Valor” currency? With the help of this, players will be able to buy “Mystery Boxes” which will include content that are normally available via challenge unlocks and other means.

Furthermore, Boltjes added that Guerrilla Games will add daily challenge and every time players log-in they will get a new challenge. When asked about when this major patch will be available? Boltjes replied “Very Soon”, however exact release date or window was not mentioned. 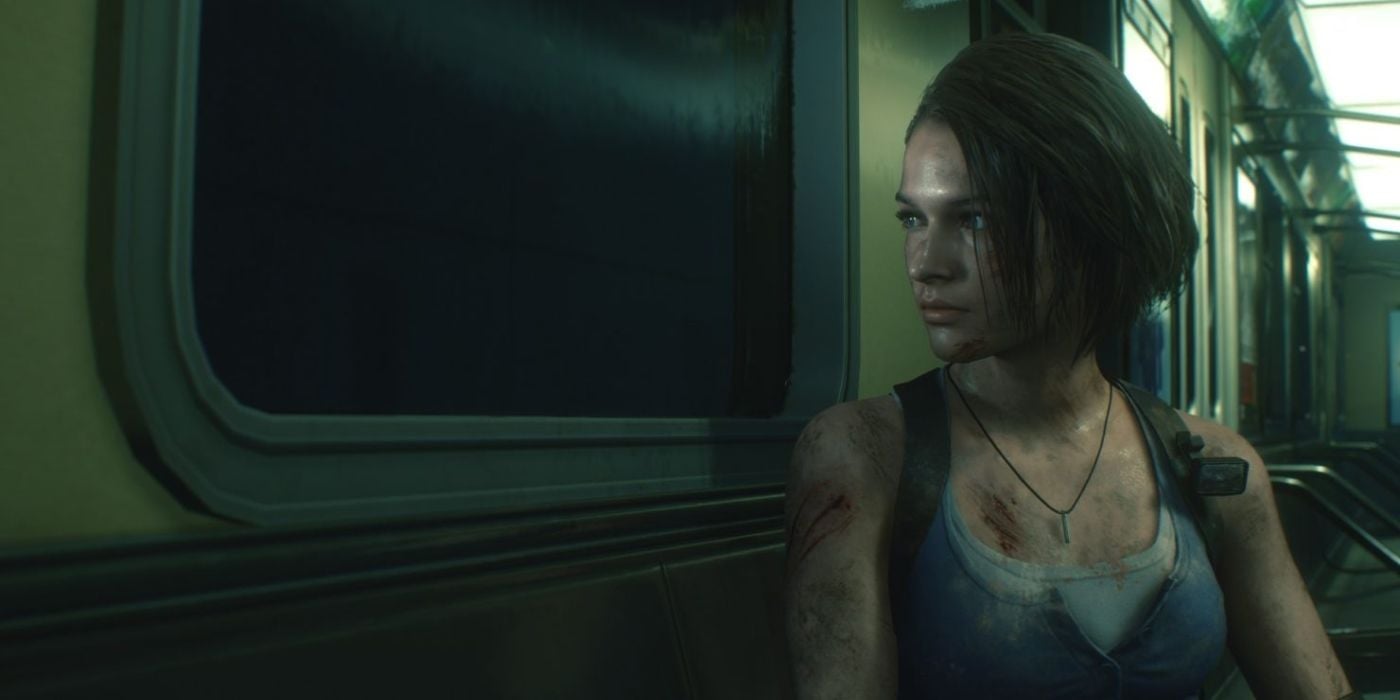 Where to find the lockpick in Resident Evil 3 Remake 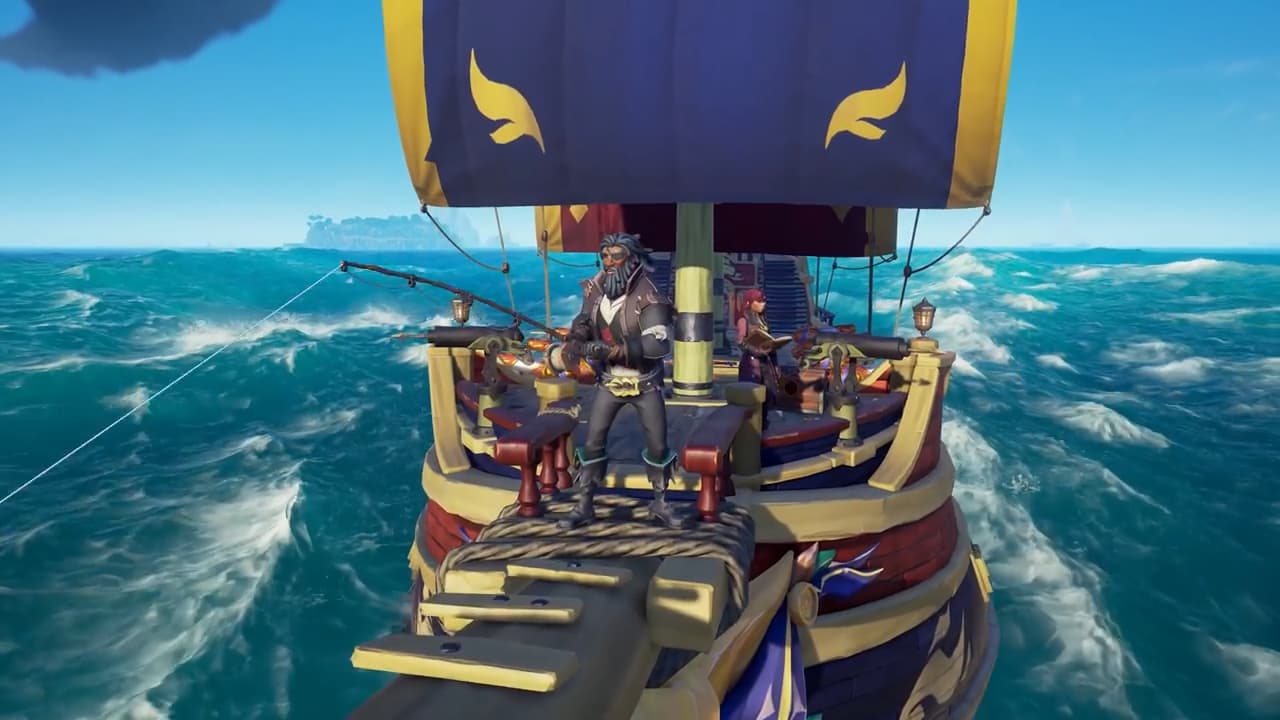 How to fish in Sea of Thieves