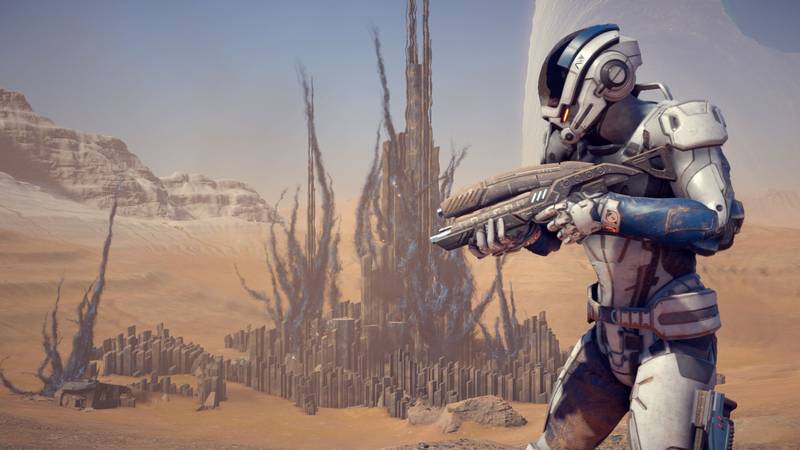 Despite its marketing efforts have not been huge so far, it seems Electronic Arts strongly believes that Mass Effect Andromeda is going to sell for big numbers when it releases in March. This, at least, is what we get from the latest financial report of the Californian publisher, where it was revealed that the game is set to be selling around 3 million copies in its debut week.

The target seems to be pretty likely as the role-playing game from BioWare is releasing for all the major platforms simultaneously now – PC, Xbox One, and PS4, that already own strong user bases -, but sure enough is not like they’re being prudent or shy in their prediction.

Even more interestingly, lifetime sales are reportedly going to be the same as Mass Effect 3, around 6 million units, which is curious for a role playing game compared to a heavy action-focused title like it was the latest entry in the Mass Effect trilogy. Maybe we haven’t seen all the things the title has to show…

We’ve been told so far that BioWare plans Andromeda as a new saga more than a new trilogy, but at this point, we’re hoping that weak sales would not harm EA and BioWare’s vision for the brand.