Last week, The Sims 4 released worldwide, it received mixed response from both fans and critics, and so questions were raised among on the future of long-running people simulator, particularly about The Sims 5.

According to The Sims Producer Grant Rodiek, Maxis won’t make The Sims 5, if The Sims 4 is not successful. Grant made the announcement on game’s official forums. Does this mean we are seeing an end of The Sims franchise with The Sims 4?

Fans have already lambasted Maxis for removing some of their favorite features from The Sims 4, “toddlers, pool creation and many others”. So, tell us in the comment section below, what’s the status of The Sims 4, is there enough gamers playing it to call it a success or the curtain is finally down on The Sims franchise? 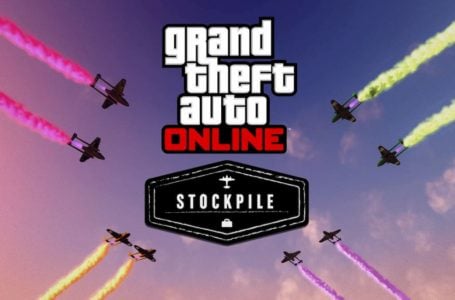 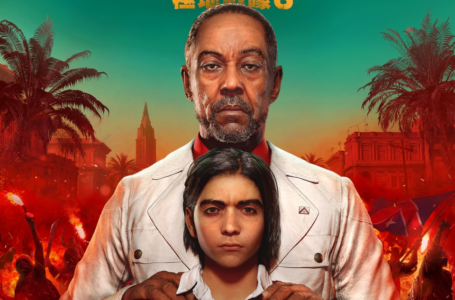